Last we heard, Moto Ruby was a canceled clamshell handset, but it has now appeared in official shots once again, proving that the device is still alive and kicking. However, this time, it bears the name of Motorola V13, not VE1 as we’re heard rumoured before. 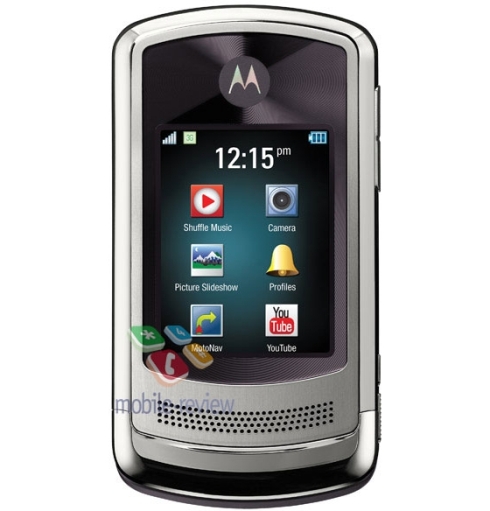 Ruby has recently received the Bluetooth SIG approval, so it’s not canceled, we’ll give you that much. The specs are exactly the same as we knew before it was called V13: a 2.2 inch QVGA internal screen, a 2 inch QVGA external touchscreen, a 5 megapixel camera with flash and autofocus, plus Bluetooth and CDMA, EV-DO connectivity.

We have no info concerning the phone’s price or launch date, but we also know that Bluetooth SIG recently approved Motorola E11 as well, a dual SIM touchscreen handset.