Motorola has really been capitalizing on the whole Android popularity lately, so hearing about three new phones with this OS on board can only be considered good news. This time we can see the Motorola Targa (first pic), Droid X 2 (second pic) and Droid 3 (third pic), that are pictured below. 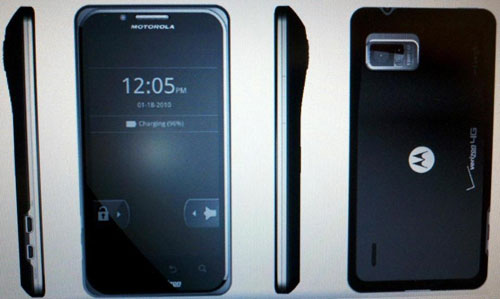 Targa is certainly the most interesting of the trio, considering it’s a LTE device that comes with a surprising 13 megapixel autofocus camera and the classic humpback design of the Droid X phone. The rest of the specs are a mystery right now.

Droid X 2 and Droid 3 don’t have LTE on their specs list, but we know that the X 2 is supposed to come with a qHD screen and a dual core CPU. Droid 3 packs a new keyboard design, but that’s nowhere to be found in the pics. Any chance of seeing even one of these models revealed during CTIA 2011? 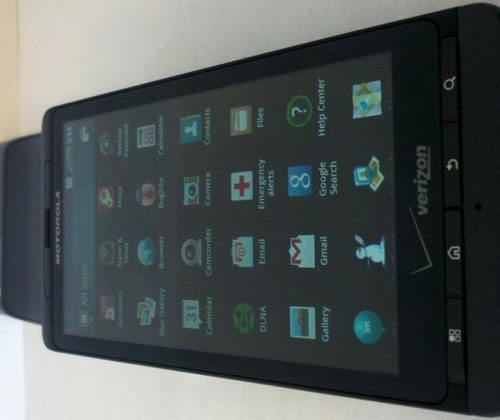 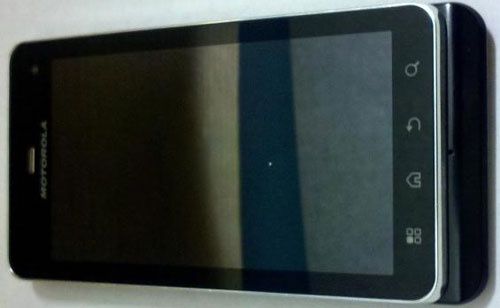