Have you ever wondered who’s to thank for the iPhone jailbreak and unlock processes? We’ve got the teen Geohot, who’s already famous and all, but what about the dozens of folks pertaining to the iPhone Dev Team? Their core appears to be Musclenerd and finally we get a glimpse at the man who unlocked the iPhone. Here he is: 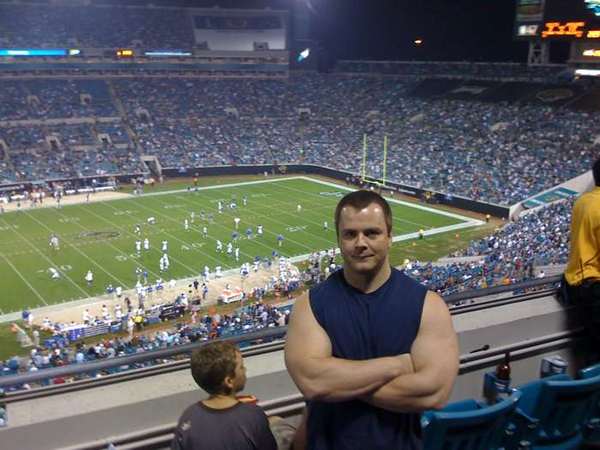 This guy looks just like in his picture posted on the Twitter profile: a dude with pretty big hands and muscles, that would make Steve Jobs think twice before attacking the iPhone unlock process. In case you’re wondering why Apple handset hackers don’t post too many pics of themselves, well the reason is simple: iPhone jailbreaking has been considered piracy for a long time, although it’s been recently legalized by the US government. 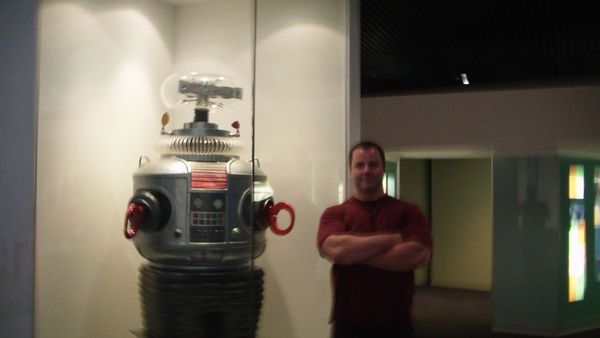 Also, they want to keep their privacy and remain anonymous. Now, we’ve got the looks of Musclenerd and here’s his voice: