In case you’re not familiar with nVidia’s Tegra 650 chipset, know that it’s unofficially known as the “computer on a chip”, that allows the smartphone user to experience desktop/laptop experience. Tegra 650 integrates an ARM CPU, a HD video processor, an imaging and audio one plus a low power GeForce GPU, all of that in a single mobile chip. 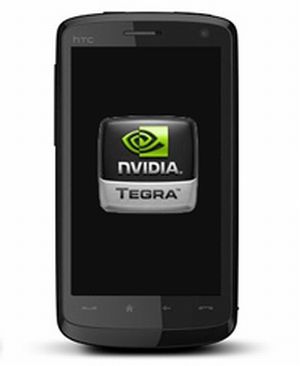 Now, it turns out that this beauty will make it on the specs list of HTC’s gorgeous smartphones that we saw on the company’s 2009 roadmap. Some of them might even get introduced at Mobile World Congress next month, so keep your eyes peeled for details.