The iPhone 5S hasn’t leaked as much as the iPad 5 or the iPad Mini 2, but today one of its components decided to pop up. The new photos show a new component that may appear on the iPhone 5 or even the iPhone 6, or maybe that rumored budget iPhone.

Japanese retailer Mountamai published the pics and they became viral fast on the web. The images were compared to the teardown photos from iFixit, showing the guts of the iPhone 5. MacRumors also got on it and claims that this may be a component associated to the antennas of the device. There are also speculations that it may be linked to the camera flash on the smartphone.

If you ask me, such leaks are irrelevant, since they can be associated with any other gadget out there. Till we see a quad core or even 8 core CPU attached to the next iPhone, or a cool 12 megapixel camera call me unimpressed. 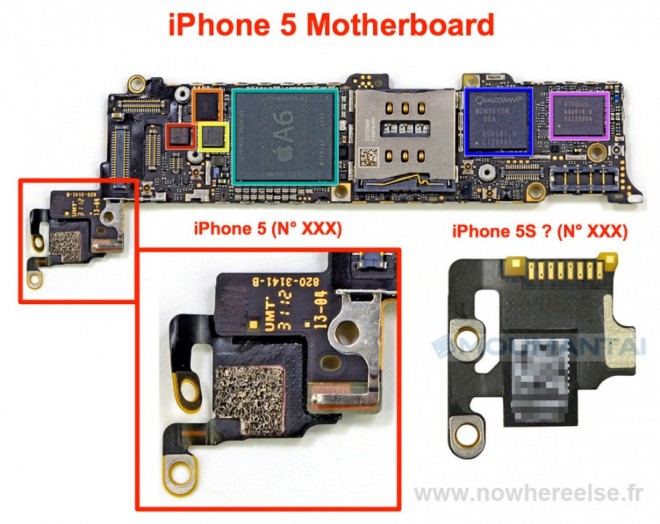 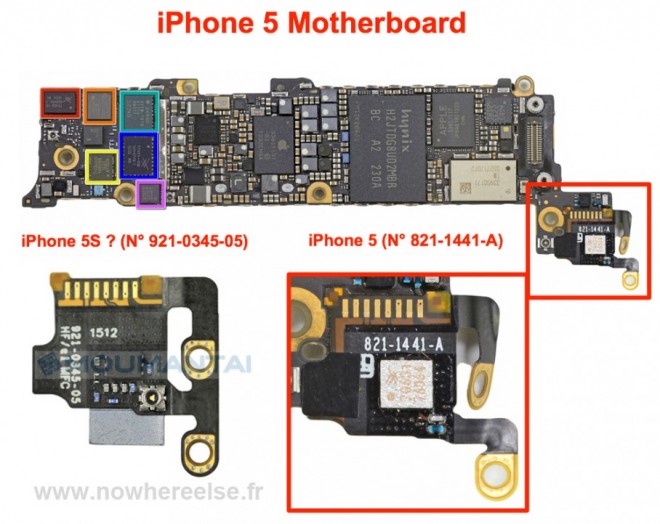