T-Mobile announced that Nokia Lumia 521 was coming to its shops and network soon and so it has. On the scene were some people willing to do a hands on with the device, a hands on that’s shown in the video below. Keep in mind that this product will arrive in shops in about a month. 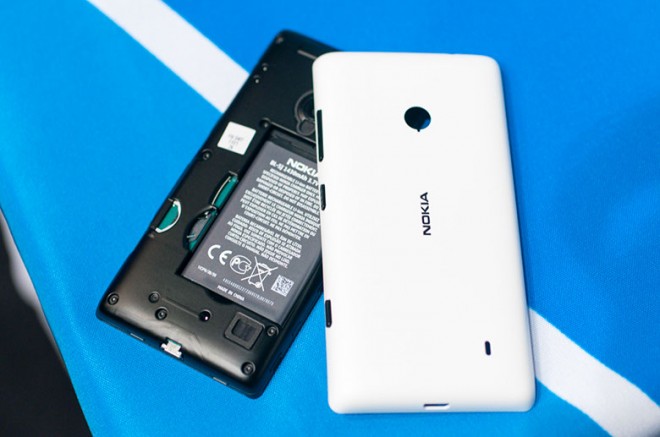 The hands on was taken at the Pepcom Digital Focus event in New York City, that happened over the weekend. The first impressions say that this mobile is actually smaller than the T-Mobile Nokia Lumia 810, but it feels great in the hand. It may not be as ergonomically designed as the Lumia 710, but it’s still a kicker. 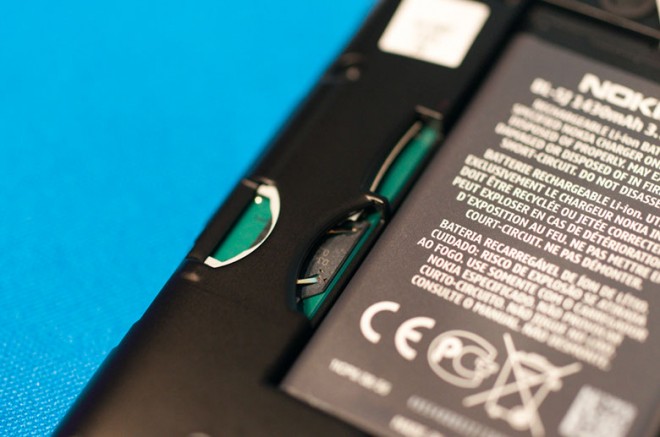 The folks who touched it loved the thickness and weight, that are in great proportions. Lumia 521 has a 5 megapixel camera with no flash and 7 GB of storage, but there’s also a microSD card slot to save the day. We also get a swappable battery, a comfy to use 4 inch display with 800 x 480 pixel resolution and a 1 GHz dual core processor. We also get 512 MB of RAM and probably a price in the $200 range off contract.