First things first! One must not mistake the Nokia RM-701 handset with the Nokia 701, leaked recently. The RM-701 was recently tested by the FCC and approved as the Nokia N5. This is supposed to be one of the members of the quartet of Symbian Belle handsets with 1GHz CPUs. 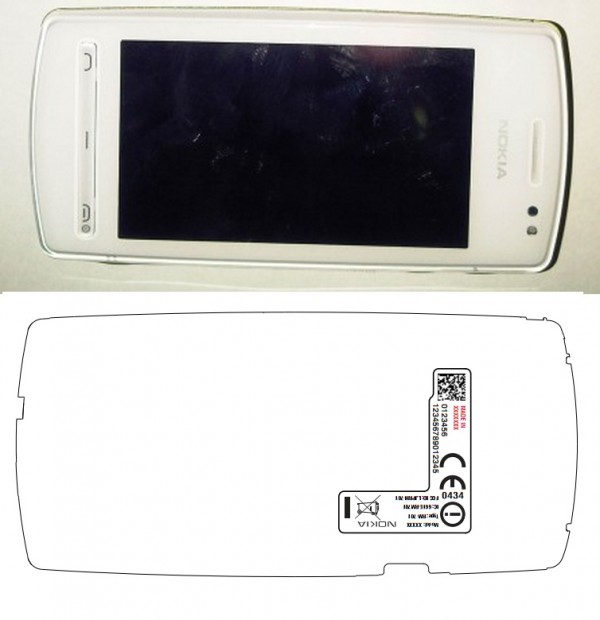 The Nokia N5 was first leaked on the interwebs as the Nokia 600, that accompanied models such as Nokia 500, Nokia 700 and Nokia 701 in their leaked UAP profiles. This newcomer packs a nHD display with a 360 x 640 pixel resolution, a physical numeric keyboard and the version 7.4 of the web browser. There’s also an ARM CPU on board, maybe with a 1GHz flavor.

As far as connectivity goes, you get GPRS, EDGE, WCDMA, HSDPA and WLAN. Symbian Belle makes a fine addition to these features and maybe we’ll see the handset in the US as well, considering its FCC approval.