Samsung is the only important phone maker selling dual SIM handsets right now, but Nokia has recently announced that it wants a piece of this pie. Thus, they’ll be launching such handsets starting Q2 2010, answering the demand for dual SIM devices, strong in Asia and Eastern Europe. 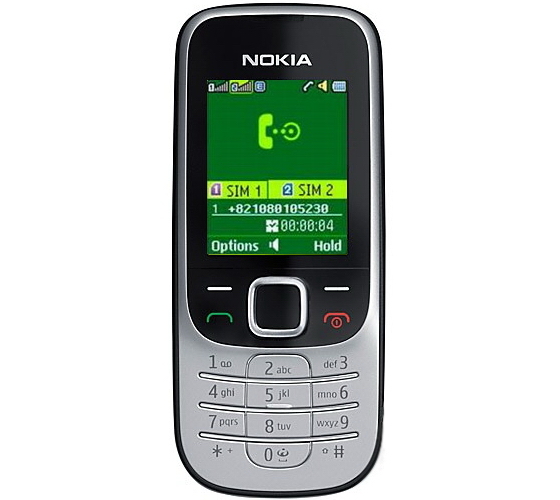 Mobile Review’s Eldar Murtazin claims that the Finnish phone maker will launch mid end dual SIM phones next year and there’s even a Nokia Russia official to confirm this news. Sadly, we have no info on prices or specs, but we all know that Nokia’s mid range means.