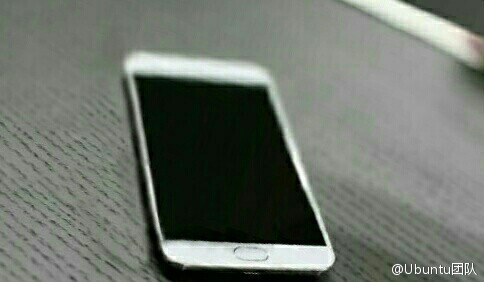 Over the past weeks we’ve been hearing quite a bit about a supposed partnership between Nokia and Meizu, that has generated a new smartphone behind the scenes. The newcomer is dubbed Meizu Supreme and today we get to see it pictured for the very first time.

We can’t guarantee the picture is 100% legit, but the Weibo source it comes from can usually be trusted with such leaks. Meizu has been able to score some pretty unique technology from its partners over the years, like the Exynos CPU from Samsung, or more recently the Ubuntu Touch OS. Now they may as well launch the very first Pureview camera-based Android phone.

Worst case scenario, we’ll get a solid midrange model, that may recycle some of the features of the Lumia 1030, that appeared associated to the Meizu Supreme project in this leak. Back to the new picture, it seems to show a pretty big Home button, quite unusual for Meizu, that may hide a fingerprint scanner. We’ve yet to see the back of the device, but I’m sure more leaks will come.