In spite of the fact that Nokia’s Romanian factory reached the designed goal for this month’s production, 140 employees were dismissed. They’re mostly part of the morning shift hired by Nokia’s subcontracting firms and working with the conveyor line, in the assembly field. All of those employees had contracts that should last 3 months, but none of them had expired. 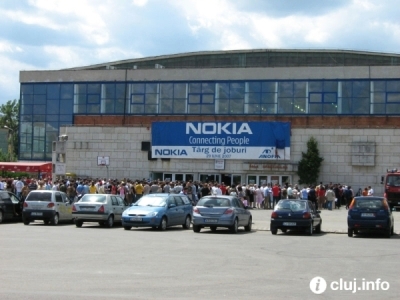 Keep in mind that the dismissed workers will get 75% of their salary during their stay at home, because this is technical unemployment we’re talking about. This move reminds us of the one used in Bochum, the German town that hosted Nokia’s factory, which was closed down, as production moved to Romania.

Could the same thing now happen in Jucu, with the Romanian factory, as production moves someplace else?