Nvidia’s System on Chip (SoC) solution hasn’t been that popular, if we consider the fact that the devices it was used on were postponed and their designs aren’t impressive. However, things may change, since Nvidia has a Tegra 2 project ready to kick off in 2010. 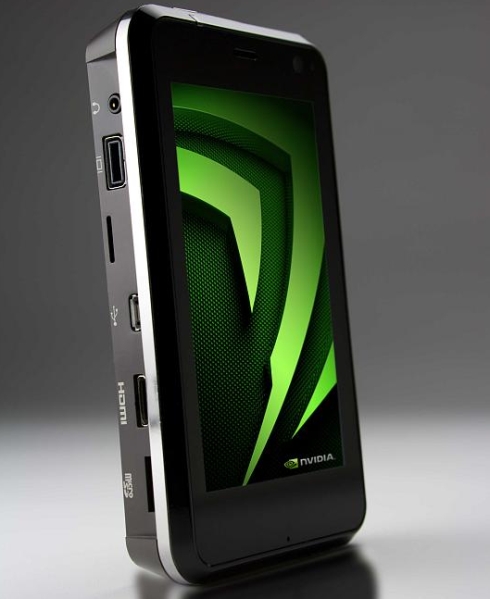 CES 2010 will be the perfect opportunity to showcase netbooks, smartbooks and smartphones based on Tegra 2. Michael Hara, senior vice president of investor relations and communications at Nvidia stated that tablet PCs, netbooks and other bigger devices will debut in the first half of 2010 (with Tegra 2 on board), while the smartphones using this technology will roll out in the second half of next year.

We don’t have much info on the new platform, but what we do know is that it’ll be at least two times more powerful than the previous SoC solution. This innovation will rely on a dual core ARM processor, plus extra graphics power inside. Faster memory is also involved and so probably so will 40nm low power processing technology.

For now, Zune HD remains the most famous piece of equipment using the Tegra solution.