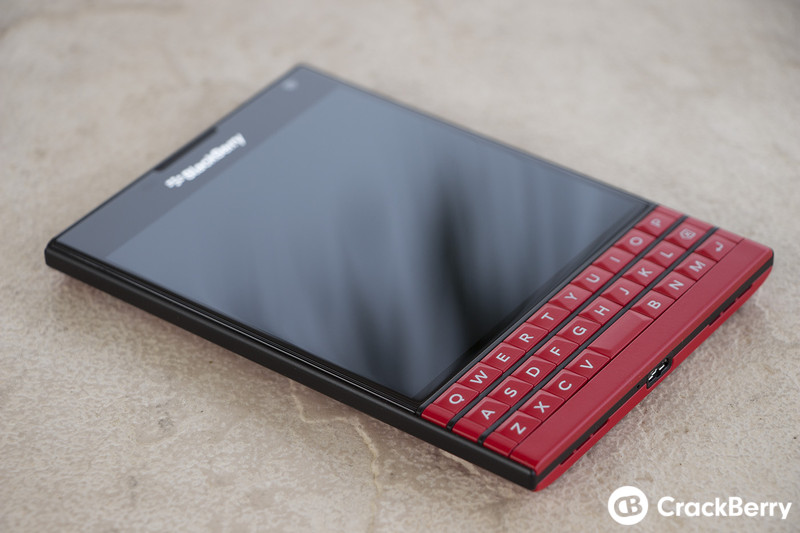 A device that recently arrived in our hands is also the BlackBerry Passport, a phone that brings a pretty interesting form factor and a combination between a 4.5-inch touch display and a qwerty keyboard. While in some markets this phone is available only in Black, a few days ago a red version was released too. 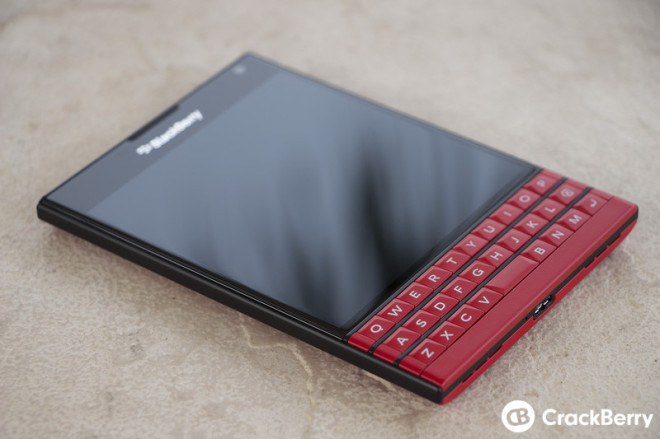 Among the first lucky ones that managed to get their hands on this red variant of the phone, we have the guys from CrackBerry.com, online publication that today let us take a sneak peak on a first video unboxing of the reddish version that represent an upgrade only from the design point of view. 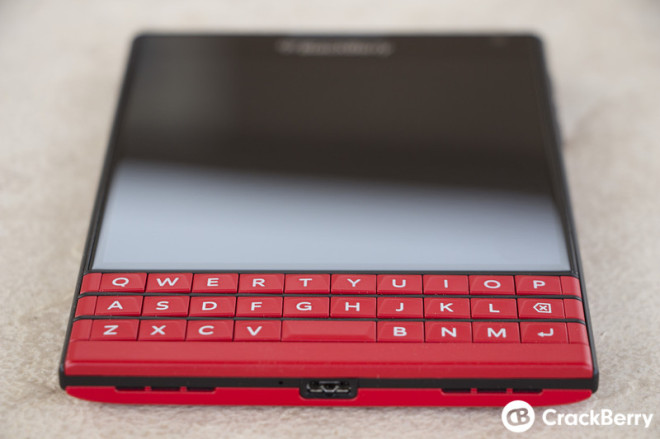 As the person behind the camera says, this red version arrives with a back panel a little bit different compared to the black model, while the rest of the changes are found on the color accents. Which one you enjoy more, black or red? Also, don’t forget that a white version is coming out soon too.