The folks of iFixit are back to work, this time opening up the Samsung Galaxy Nexus, a handset that we’ve been hearing excessively about over the past week. First, there was the volume bug, then a launch date appeared, now a software update and who know what else… And now here’s a pic of the teardown of the phone: 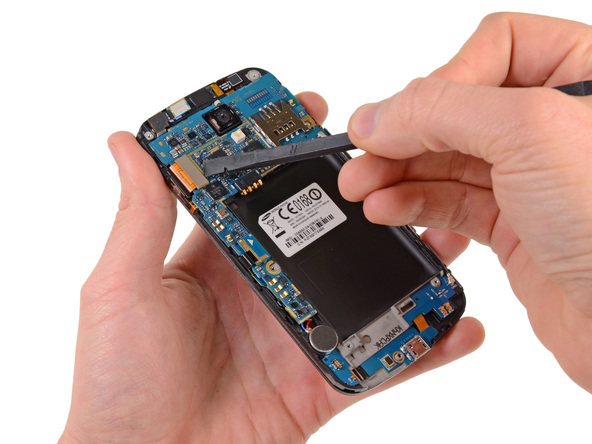 The iFixit guys used a spudger, some guitar picks, a Philips screwdriver and some other plastic opening tools. They first found that the battery cover is very easy to remove and also found the battery particularly interesting, since it also serves as an NFC antenna. This 3.7V 1750 mAh power source has a hidden NFC antenna hidden under its shiny wrapper.

Also, the worst thing is that the glass is fused to the display and display frame, so if you crack the glass, it’s bye bye screen. 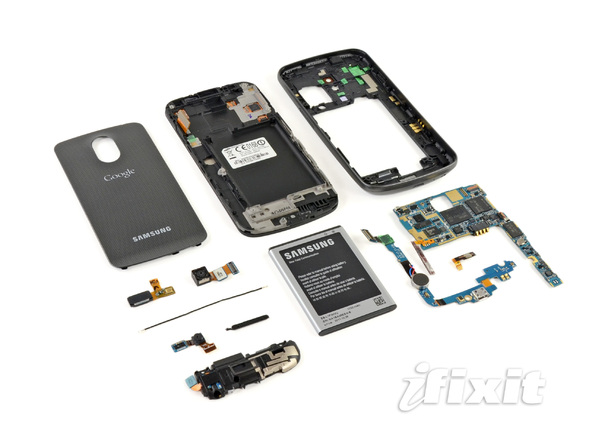