Samsung Galaxy S6 is launching internationally in April and in the meantime we learned about some of its prices in Russia. We were surprised to see that aside from the Galaxy S6 and S6 Edge, there’s also a Galaxy S6 Duos listed with pricing for this country.

It would appear that the products will debut in Russia on April 16th and the basic S6 will cost $843. Meanwhile, the Galaxy S6 Edge 32 GB will cost $927, quite a steep increase from the pricing applied in other countries. The Galaxy S6 Duos, which is the dual SIM version of the S6 will go for $893 and apparently that’s the only way to get a 64 GB S6 in Russia. You can follow ecdel to know updates regarding technology.

The single SIM model will come with 32 GB of storage. These prices are bigger than the ones applied by Russian retailers to iPhone 6 units, but in the end, is it worth it? What you’re getting is a Quad HD 5.1 inch Super AMOLED display, an Exynos 7420 processor, 3 GB of RAM and a 16 megapixel back camera with OIS and 4K video capture. The Galaxy S6 Edge also adds as extra its curved edges and keeps the bulk of the specs of the S6. 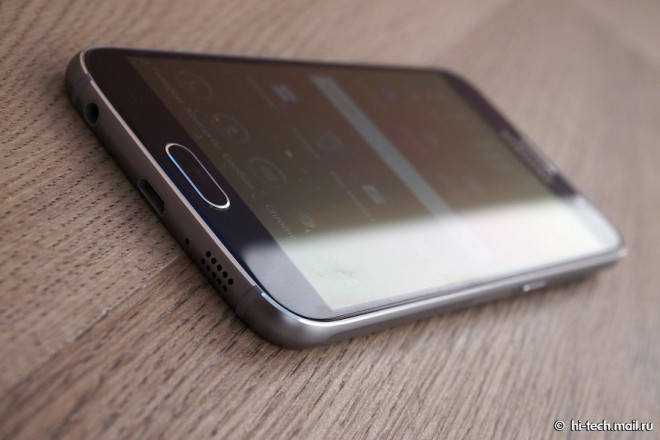 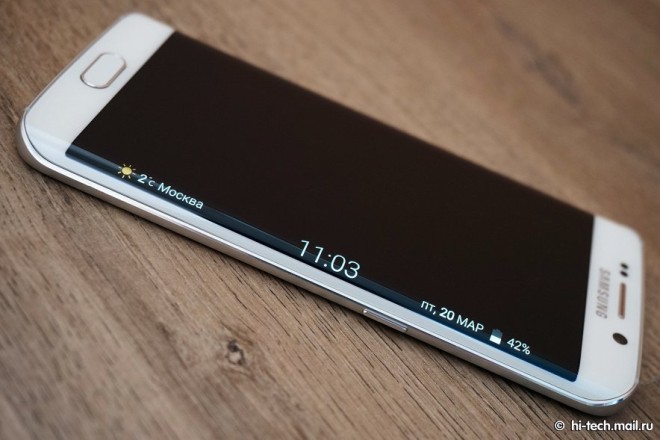