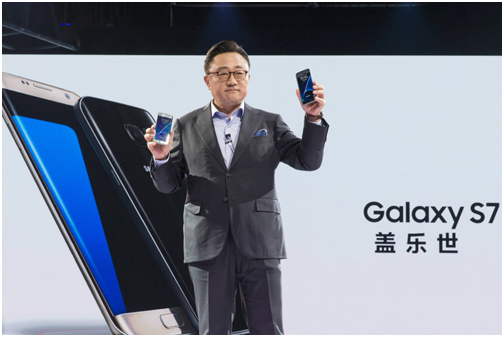 Samsung’s big week is here, as the South Korean giant gets ready to sell the Galaxy S7 all over the world. In China there’s a special offer, that involves a 20% discount for early buyers of the new S7 or S7 Edge models.

China is the first market to get these discounts before the product is launched. There was a recent event in China meant to unveil the products and that’s where the info came out about the discount. On the Chinese market a Galaxy S7 32 GB unit is priced at 4888 yuan, which converts to $750, while the Galaxy S7 Edge goes for $873.

Thanks to the discount both devices will lose in the range of $150 and $170, which is quite impressive. Other incentives to buy the new products were offered globally, including free Gear VR headsets and wireless chargers, available with preorders. Samsung has an uphill battle on the Chinese smartphone market, where Apple is doing very well, as are local companies like Huawei, Lenovo or Xiaomi.