Samsung Mobile’s cool touring bus just landed in Eastern Europe, Romania where it showcased the latest technologies and handsets. Among the models that will reach the capital city Bucharest on 22-24 September there are also I7500 Galaxy, I8000 Omnia II, M7600 Beat DJ, i8910 Omnia HD and Samsung S8000 Jet, the latter being painted on the bus. 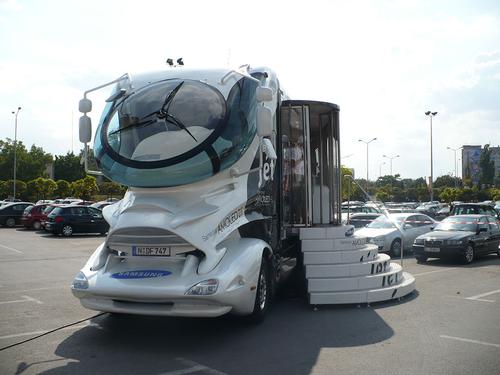 Samsung’s cool car is a top notch bus, with all the modern gear you can imagine inside and a very, very cool front side. Inside the bus, you’ll find a DJ that’ll entertain you and there are tons of Samsung contests to take part in, once inside the vehicle.

This event was talked about on Twitter only and strangely enough Samsung didn’t announce the touring bus’ presence in Eastern Europe via its PR means. 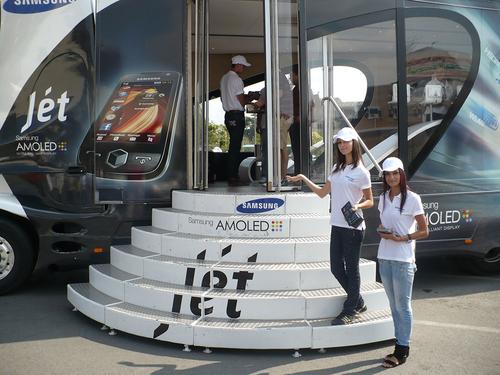 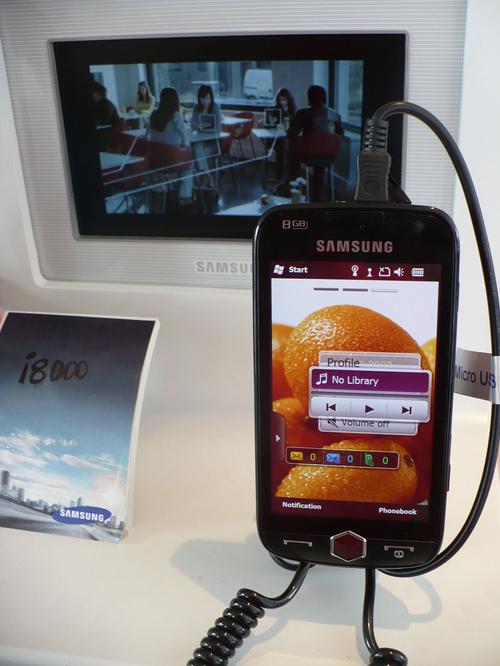