The Japanese almost no longer surprise us by the high standards they impose on their mobile phones. Samsung Omnia makes no exception and brings some appealing features. 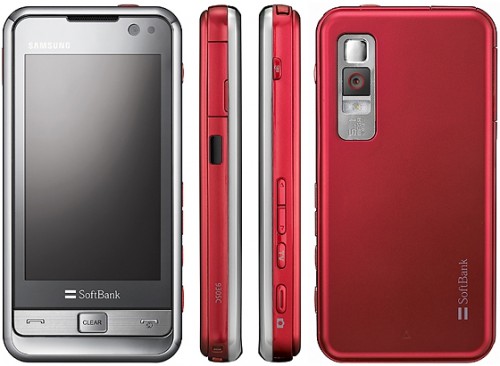 The interesting part is that the device has been first sold in Europe and just now released in Japan, as things usually stand the other way around. Still, SoftBank decided to add even more evolved special features for the phone’s new release. 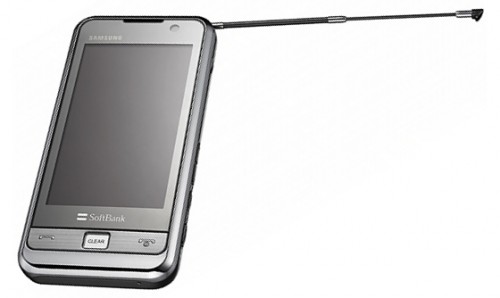 SoftBank 930SC Omnia, as it is called in Japan, has a 3.3 inch TFT touchscreen display that supports a resolution of 800 x 480 pixels and a built-in 1-Seg TV tuner which go perfectly hand in hand. The phone runs on Windows Mobile 6.1 and also includes a 5 MP autofocus camera and 8GB of internal memory.

Samsung Omnia will be available for purchase in Japan from SoftBank starting November.It is not known yet whether the more evolved features will also raise the phone’s price for its Japan release.