Home Android Samsung Patents New Cameraphone Design, Including One That Looks Like an Edge... 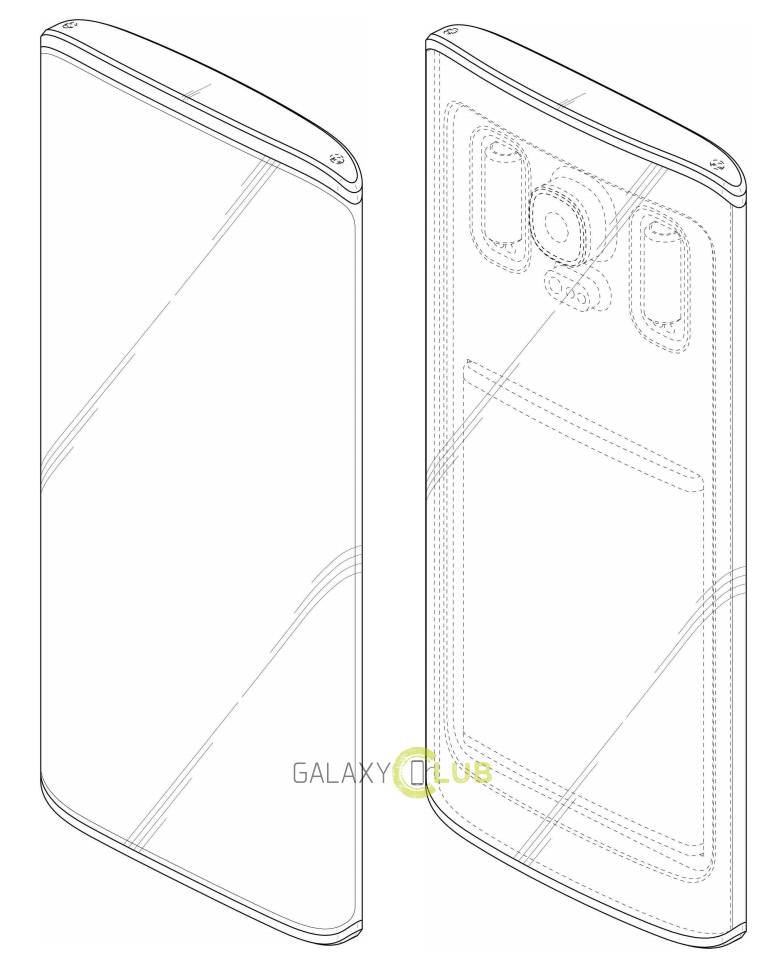 Samsung used to make a ton of phones every year, diversifying its range into numerous segments. I know one for sure that hasn’t been expanded this year, the cameraphone one, so we leaked a K Zoom/Zoom phone. Well, we may get one next year, as the South Koreans have patented a new cameraphone design. 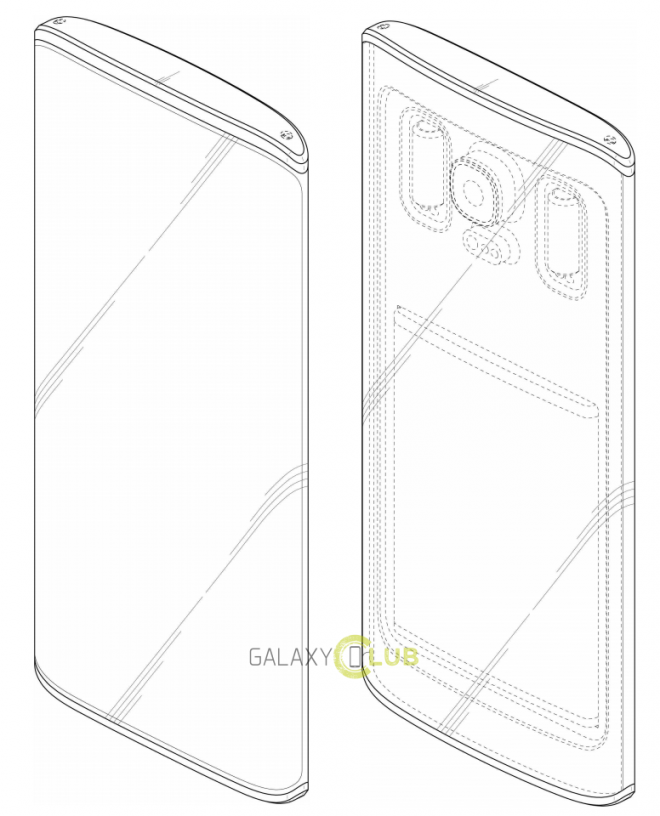 Their various approaches include a modular device and one that looks like a Galaxy Edge. One of the units include a Galaxy S6 Edge-style design with a dual Xenon flash and a modular model with zoom lens and projector. Interestingly, the S6 Edge style model has no Home button and looks very slim for a cameraphone. Patents mention that glass is included at the front and back side and the dual Xenon flash feels like overkill. 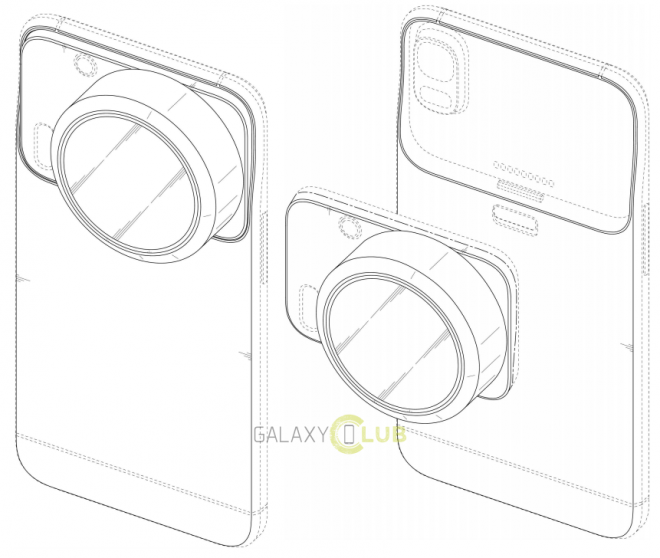 Modularity is a good idea to get rid of the bulk of the huge camera at the back, while the projector is overkill as well, especially for the battery. Of course, these are mere patents and designs, that may not end up as real products, but seeing how the market lacks an Android cameraphone this year, a new one would be welcome in 2016.