We’ve been hearing about the Samsung SGH-i667, also known as the Mandel for a while now, as a Windows Phone model that was always incoming and never… really coming. The device passed Bluetooth certification in January and then it passed the FCC in March, but since then no word about it. 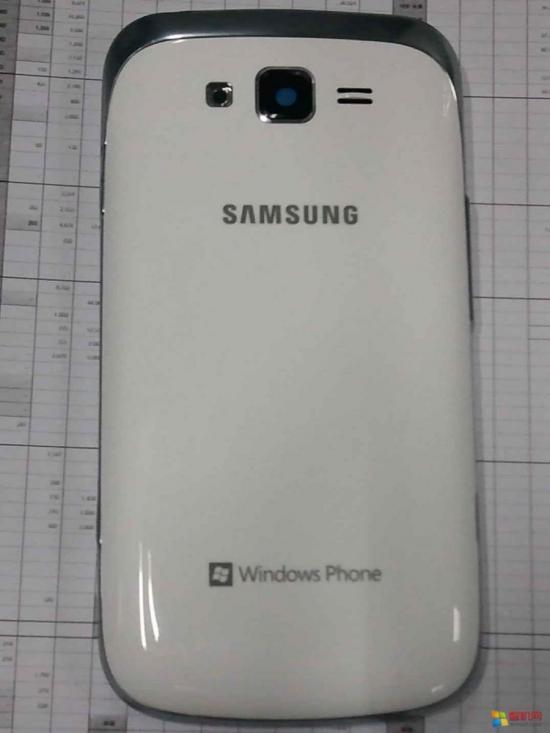 And now here it is again, as a LTE Windows Phone with a glossy white back, as depicted above. This is a rounded phone with a pretty look, a camera with flash at the back and a metallic edge at the top. The second image below is a screen capture of the handset connected to the Zune desktop, showing the device’s name. The AT&T logo is clearly shown on the handset, so it’s obvious what carrier will sell this model. Also, it seems that the phone will offer 8 GB of storage, with 5.61 available, which is really a bummer.

Since Windows Phone devices don’t usually have microSD slots, there’s only one explanation for the low amount of storage on the phone: it’s a midrange/lower end unit for AT&T. It could also be a relative or a modified twin of the Focus Flash, also codenamed i667. Is Samsung holding back from releasing more Windows Phone units, as they expect for WP8? 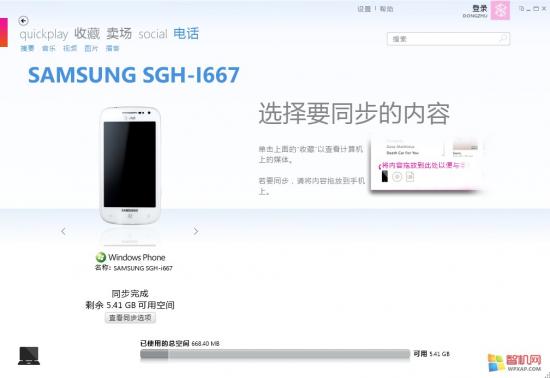