Sharp did it again and debuted two new handsets today, that have incredibly narrow screen bezels. We’re talking about the Aquos Xx phablet and the Aquos Crystal 2, with the latter having one of the most beautiful designs ever.

The announcement of the handsets comes just as Softbank debuted its summer lineup. Sharp Aquos Crystal 2 has a 5.2 inch diagonal, an increase in size compared to the original unit’s 5 inches. Also, instead of the 1.5 GB of RAM and 8 GB of storage, you’ll be getting double the storage and 512 MB more RAM. The front camera has been bumped to 2.1 MP, instead of 1.2 MP and the CPU is a quad core Snapdragon 400 1.2 GHz unit, the same one from last year. 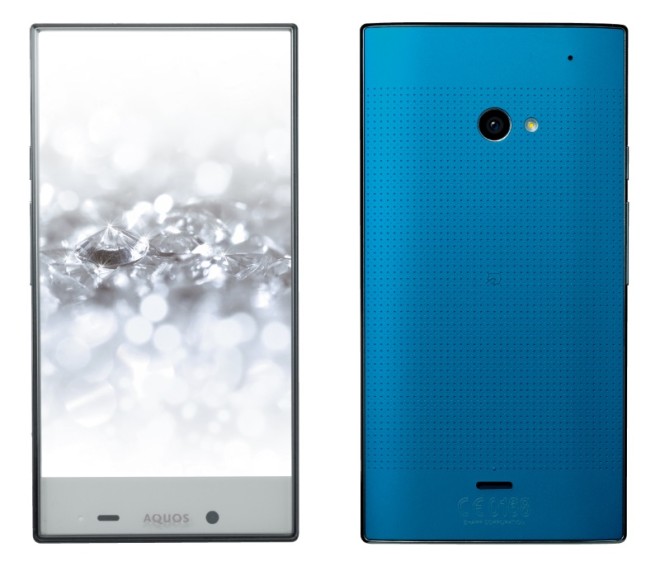 This model has a waterproof case, wallet and One seg functionality and it will debut in mid July. Its screen offers a 72pp resolution and relies on a special S-Pure LED technology, that provides great reproduction of the blue and green colors. The battery is a 2030 mAh unit, the back camera has an 8 MP resolution and Android 5.0 is the OS here. The other newcomer, the Aquos Xx also adopts a S-PureLED screen, with a 5.7 inch diagonal. 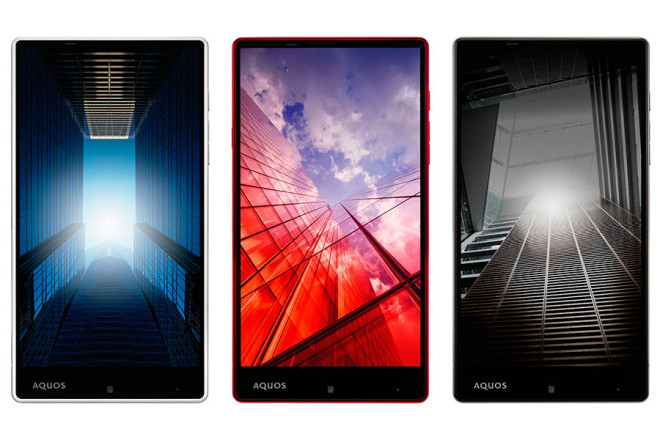 It’s scheduled to launch in late June, in amber black, white and three shades of red. This model offers a Full HD resolution, a 13.1 megapixel camera, with OIS and it also brings a Snapdragon 810 processor, Android 5.0 and 3 GB of RAM. Mobile wallet feature, 4G LTE and One Seg TV are also here. No idea what the prices are for these units. 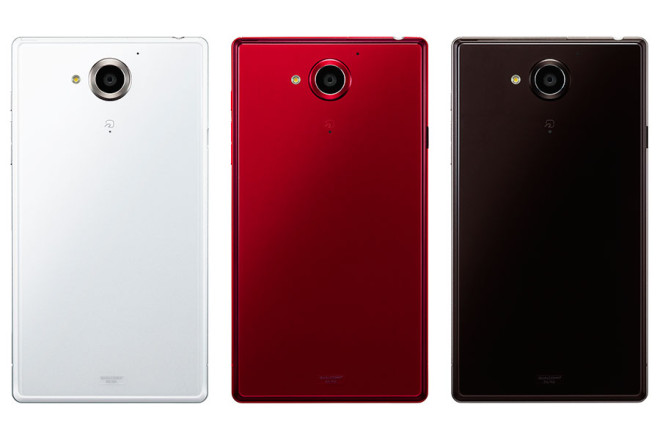