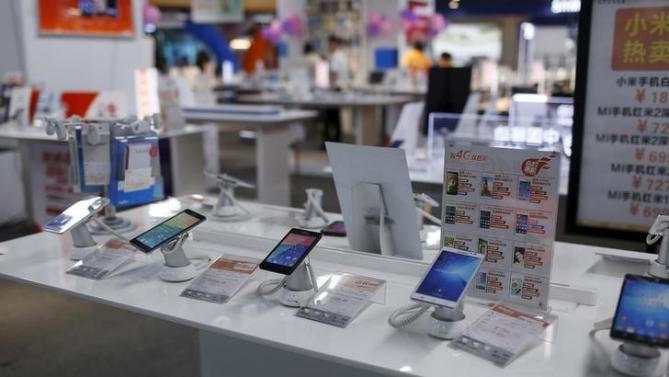 The latest piece of news regarding the Taiwanese smartphone market is certainly not a positive one. Turns out that this market is in for a drop, according to sources in the know. The penetration rate of smartphones in the local market has already reached a high level, meaning it’ll be hard to get higher. 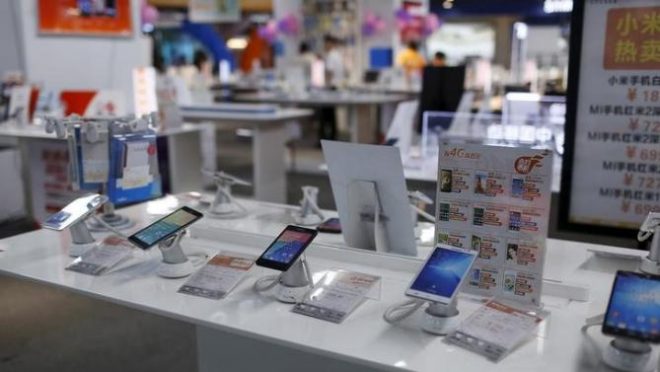 The shipments of smartphones in the local market has kept dropping on month since the year began. The shipments in February were lower than those of January and March also followed suit. This year we’re only going to see around 7, to 7.5 million smartphone units shipped in 2016 in Taiwan, compared to the 7.5-8 million shipped the year before.

One would think that local players like HTC or ASUS would improve the situation, plus Acer that’s been very active lately. All of the firms have big plans for the year, but none of them seem to focus on the local market. HTC has been having problems there, negative rumors also plagued Acer’s image and only ASUS could contribute to fixing the local market.