Sony Ericsson W518a was only a rumour in March, but here it is now, turning into reality and ready to hit AT&T, after getting the FCC blessing.

There’s no exact release date for this GPS-capable version of Sony Ericsson W508, but in the meantime we learn that W518a features a QVGA internal display, external music keys, stereo Bluetooth and a 3.2 megapixel camera. 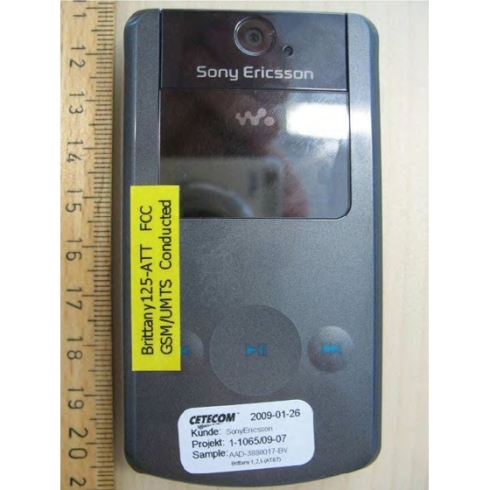 We just hope that this handset won’t get delayed as much as the 8 megapixel C905a was, specially since it was rumoured to hit AT&T since Fall 2008. 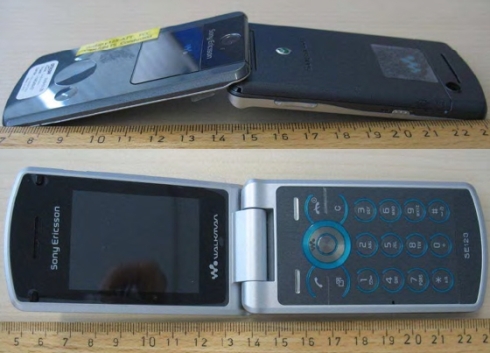