Sony is having a busy month, probably preparing for Easter time sales, so after announcing a couple of PC gaming headsets, they went out ant announced a couple of similar products designed specially for the iPod and iPhone. The new earbuds are the following models: Sony DR-EX300iP, MDR-EX38iP, and MDR-E10iP. 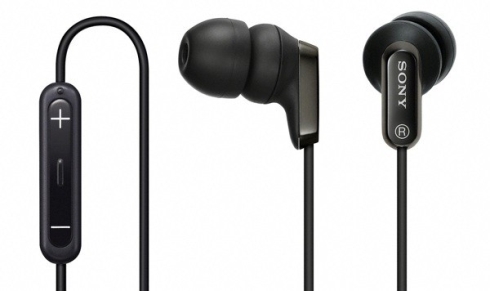 Some of them pack 9mm Neodymium drivers, while others go with the 13mm version, coupled with in-line controls, built-in mic and the user’s choice of two different colors (last two models mentioned above). We also have to mention the DR-V150iP headphone model, created for DJs and also packing in-line controls and mic, plus a 30mm ferrite driver.

Of this batch of new products, only the MDR-EX38iP is available now, for $40, with the rest getting a May release. 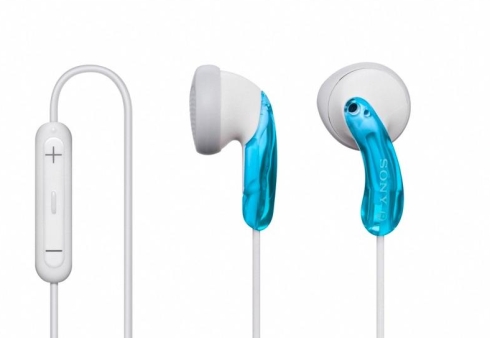