As you may know, Sony has decided to use letters to name the different units of the Xperia series. Thus, we have the Xperia S now and we’re getting ready to receive the Xperia U and the rumored Xperia P and maybe that tempting Xperia X, that’s supposed to be a new PlayStation Phone. As far as the Sony Xperia U goes, this device was codenamed Kumquat for a while and now it appears in a bunch of live pics, compared to the Xperia S. 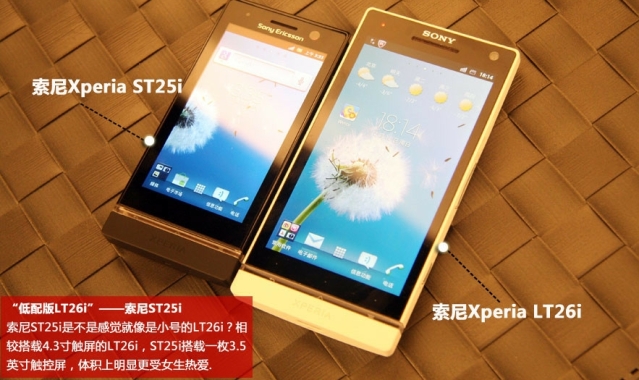 The device looks like a smaller Xperia S, that’s the first impression and I must mention that this model is believed to feature a dual core 1GHz processor, a 3.5 inch 480 x 854 pixel display and 5 megapixel camera. I’m not quite a big fan of this design, that leaves tons of bezel in the lower side of the device and also pretty much at the top. Also, notice how the device is branded Sony Ericsson, instead of Sony, so maybe it’s an older prototype.

I wonder if this model will have the 3 original functions from the Xperia S: ultra fast charging, dirt/water resistance and that cool notification system with a very varied viewing angle. To me this looks like a successor to the Xperia Ray, a phone that I actually liked very much. 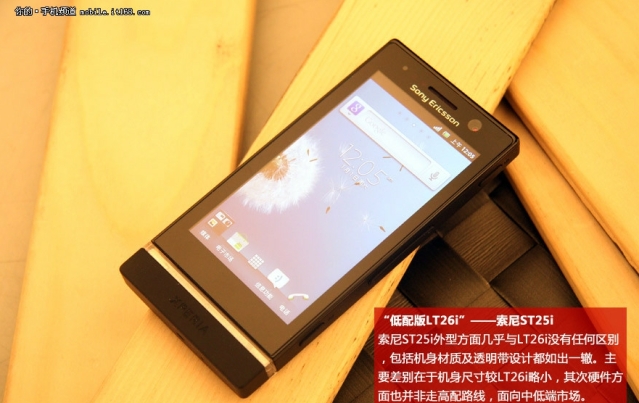 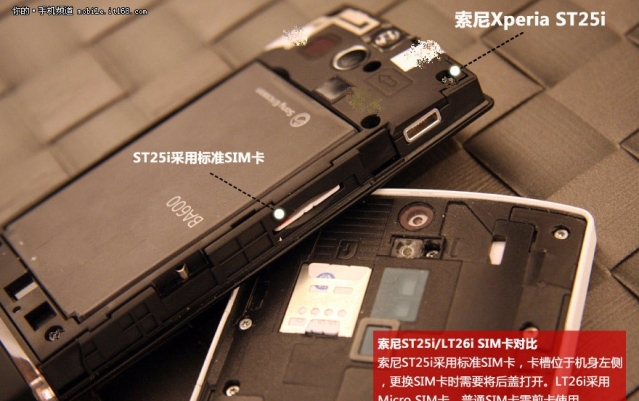