Home Sony Sony’s New PS Vita May Have Leaked via a Patent, That Hints... 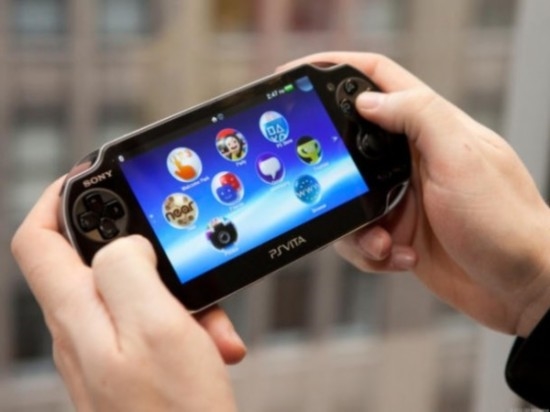 Sony’s PS Vita portable console was launched in 2011 and I guess it’s time for a major update, at least according to the leak below. It’s a patent that seems to hint at the inclusion of L3/R3 buttons on the future console.

Of course, those are not extra buttons per se, but rather extra commands for the analogic sticks. Holding them upright and pushing them deep into their sockets means using the R3/L3 command. Doing this usually opens up a menu of abilities, or options in a game and in some shooters pushing a stick down and forward makes the character run. 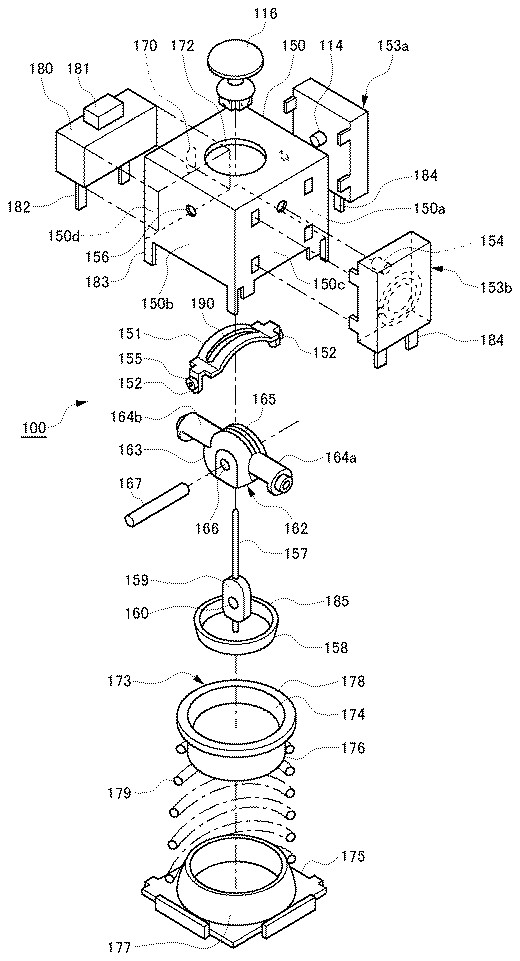 I wonder if we’re also due some L2/R2 buttons, since we only have a single row of shoulder keys at the time. Whatever Sony ends up doing, I certainly hope they’ll be more generous with storage and resolution, plus get rid of that useless back touch panel. Augmented reality could also use a fix on the PS Vita 2.