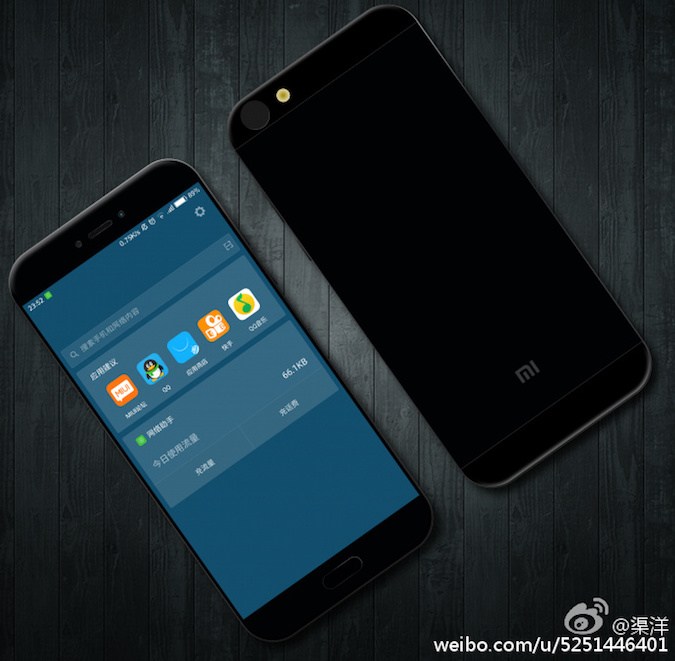 Xiaomi may have had an event at CES 2017, but they didn’t unveil a new device, that’s for sure. We’re left to ponder about the recent leaks, though, that included an alleged Xiaomi Mi 6 model being benchmarked in AnTuTu. Last we heard the device was being delayed till April on account of the Snapdragon 835 not being ready yet. 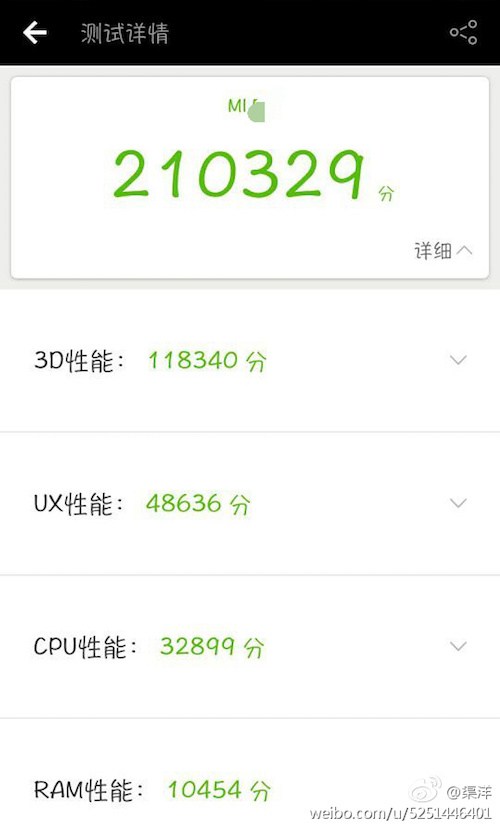 Now courtesy of Weibo we’ve found a screenshot of an alleged AnTuTu benchmark running on Xiaomi Mi 6. It shows an amazing score of 210.329 points, which hasn’t yet been achieved by any other flagship out there. Even early leaks of the Snapdragon 835 prototypes showed a score of 181,434 points. The current flagship, Mi 5 scores around 142,000 points, so that’s quite the increase. 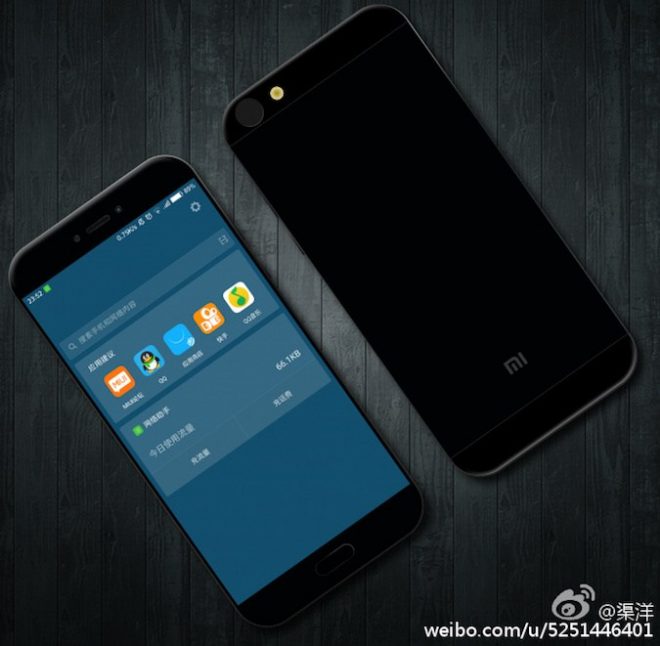 Even the powerful OnePlus 3T and its Snapdragon 821 go up to 162k or so in the test and not even the iPhone 7 models can’t gravitate around 200k yet. The Xiaomi Mi 6 is rumored to feature 6 GB of RAM and it’s also said to run MIUI 9 on top of Android 7.1 Nougat. We’re expecting to see dual cameras at the back, a glass and metal design and a slim waistline.