Natasha Lomas, from silicon.com recently interviewed Nigel Clifford, Symbian CEO in an attempt to find out if the mobile OS champ, Symbian can keep its title. We remind you that earlier this year, Symbian announced that it would take an open source approach, relying on the friendly developers all over the world. 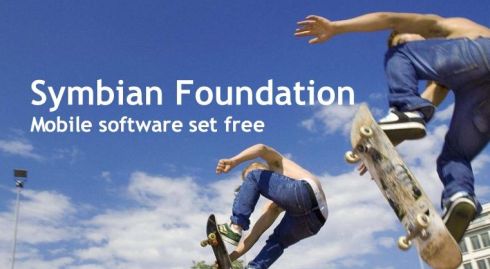 Clifford impresses right from the start, claiming that the company’s got about 90 products “in the pipeline” and ready to hit the market. Also, we find out that the Symbian Foundation reaches far beyond Nokia, although the two companies have always been extremely close. About the Foundation, it will be headed by a board of 10 people, part of the founding members (AT&T, LG, Motorola, NTT DoCoMo, Nokia, Samsung, Sony Ericsson, STMicroelectronics, Texas Instruments, Vodafone).

When asked about the LiMo Foundation, Clifford doesn’t seem to think much of his rivals and claims that he’d rather be where he is right now than anywhere “near mobile Linux”. He blames it on the fragmentation and the amount of time needed to produce some viable with mobile Linux involved. But if you scour enough on the internet, you’d know how far Linux has come since its inception. I’ve even called up some linux companies to gather some data on mobile linux. I found Netzen.co.uk, which provides IT services that are designed for small businesses who need a little extra help when it comes to tech support, check them out here. As for Windows Mobile and its success, the CEO considers the popularity of this OS is due to the niches it covers.

Of course, one couldn’t forget the iPhone, so Clifford also mentions Apple’s cash cow, calling it the Bentley of mobile phones, but also mentioning that a Bentley is still just another car. For a more detailed interview of the man in charge of Symbian check out this link.