T-Mobile recently released an update for the Motorola CLIQ handsets, resulting in some troublesome results for the owners of these devices. Apparently, the OTA update was pulled and is no longer available, because of these issues. 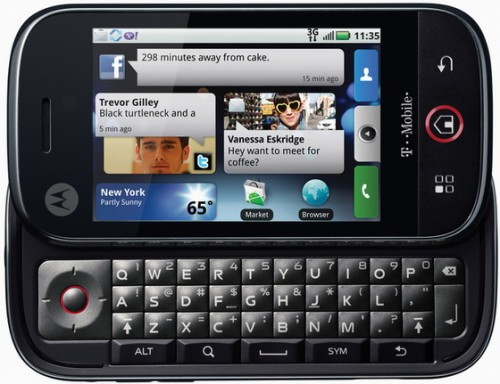 In case you didn’t know, this is not the first time that an OTA update corrupts an Android handset and this time the problem it caused was to backdate the phones to December 31st, 1969. In UNIX language this is the equivalent of “zero” and following the update, the users were stuck with this time and date, causing syncing issues.

Among other problems there were the lag in the SMS app, virtual keypad issues and logging problems into the MotoBlur account. So, stay away from CLIQ updates for now, folks!