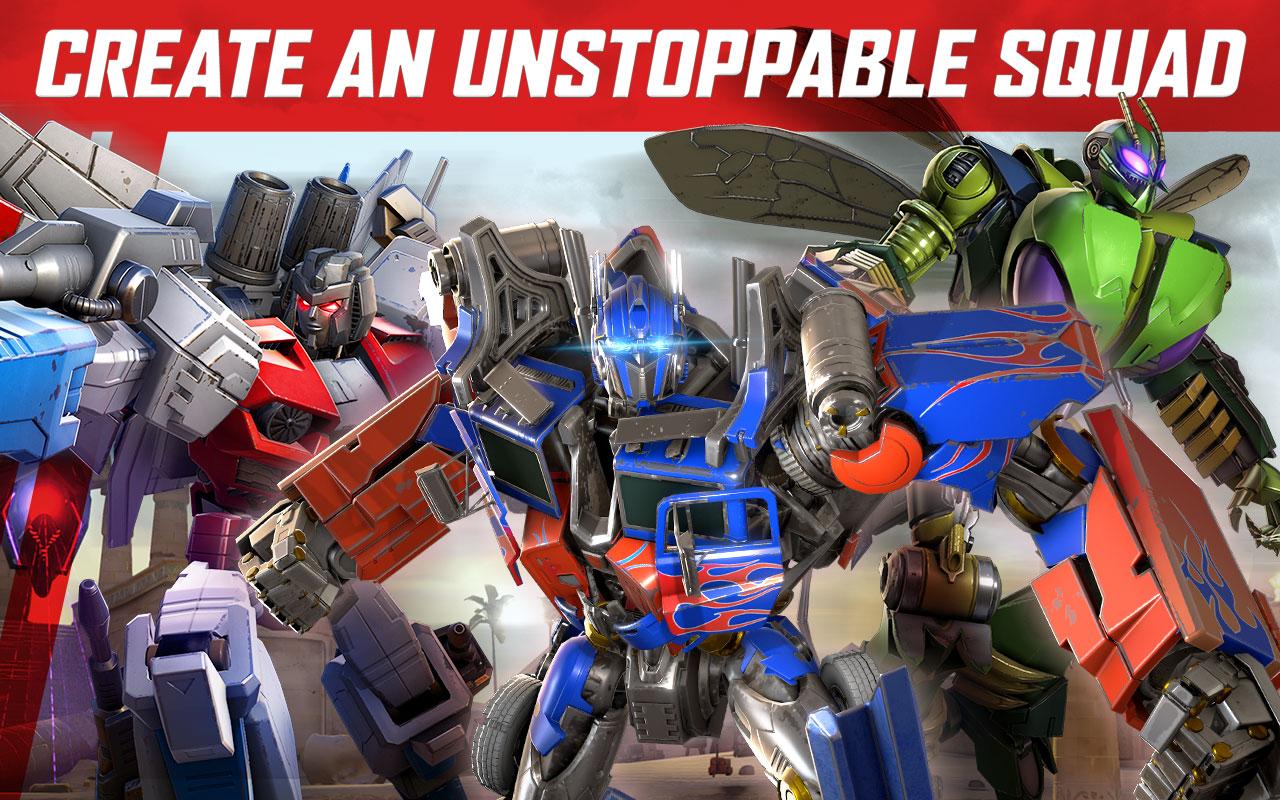 Since the movie Transformers 5 is in the cinemas right now, we may as well have a glance at the game Transformers: Forged to Fight, launched about a month or two ago. It’s a fighter, in the vein of the latest Power Rangers game, but cooler. There’s a lot of content to play here and a lot of bots to unlock and everything is covered below. 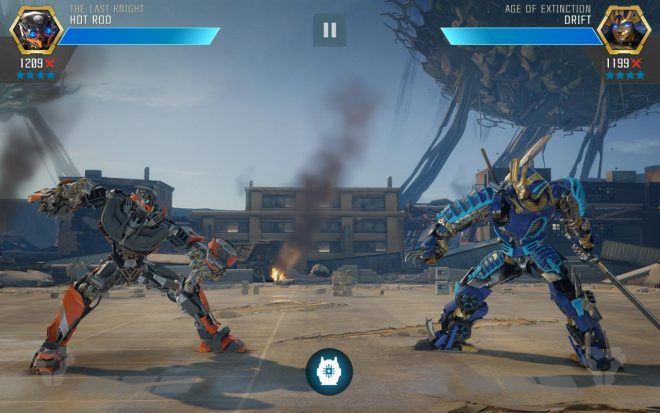 First of all, the game is available for free in the App Store and we played it on the iPhone 7. There’s a sort of story going on here, showing you what’s happening with the bots, their allies and foes. And no, it doesn’t relate to the movie in the cinemas right now. Actually, the versions of the robots included here are the ones taken from a variety of movies and TV shows with Transformers.

There’s 80s Optimus Prime, the Bumblebee from Michael Bay’s movies and Decepticons from the animated series. The controls of the fight are pretty intuitive, with taps and swipes used to attack. You can also transform into a car (or plane) and go smashing into another robot. Side stepping is an interesting element here, adding an extra 3D layer to the game and reminding me of Tekken from the PlayStation.

Parrying is also available here and in order to ram into the bad guys you need to keep the screen pressed. Transformers Forged to Fight is made by Kabam, who made Marvel Contest of Champions, so it resembles that one quite a bit. There are crystals to play with and unlock robots (a ton of them). Autobots and decepticons can be upgrade using energon cubes and there’s an energy meter, so you can’t play forever.

At some point there should also be PvP action. I’m blown away by the graphics, the sparks, the fluid movements of the chunks of animated bots. I loved the game and it’s well worth its awards which already called it “game of the year”. We give it a 9.5 out of 10.

The game is in the App Store and Play Store.