Velocity Mobile 103 passed FCC testing and the 111 version followed closely behind, heading towards a possible release in the US. 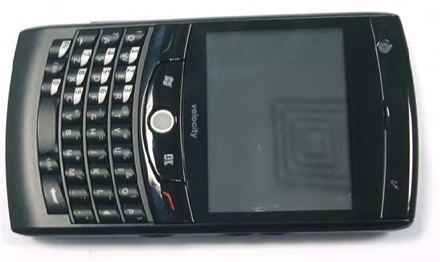 The smartphone will run on Windows Mobile and should turn out to be pretty appealing especially for more old-fashioned mobile users. The QWERTY keypad will surely have its fans, although the design is pretty classic and won’t win the hearts of those aiming for something modern.

Velocity Mobile 111 has high chances to see a release in the near future. For its good, it would pay off to make it before holidays, as that’s when the toughest competition will take place in the mobile world for the crowd of merry buyers.

iDEN Motorola i9 Prepares for US Launch?