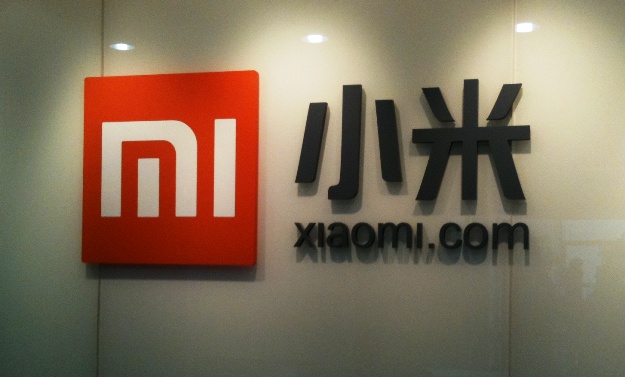 If you thought that Xiaomi’s fast ascension, culminating with reaching 100 million units sold next year according to estimations was a big deal, wait till you hear this! Xiaomi’s CEO, the famous Lei Jun recently stated that he sees the company going places and even becoming the world’s biggest smartphone maker in 5 to 10 years.

The official spoke during an Internet Conference held in China and as a coincidence this same CEO is known as the “Steve Jobs of China”, so he know what he’s talking about. Lei Jun also mentioned that Xiaomi has entered 6 new territories over the past year, including Hong Kong, Taiwan, Singapore, Malaysia, Indonesia and India. The ambition is to beat the likes of Apple and Samsung on the global market, something that Xiaomi is already doing locally.

With 60 million Xiaomi phones estimated to be sold this year and 100 million more next year, in about a year from now there will be over 200 million Xiaomi unit users in the world, a very solid base to build up from. And the company hasn’t even begun to tackle segments like cameraphones, higher end tablets, music phones, water resilient phones or selfie phones. Imagine when that happens…