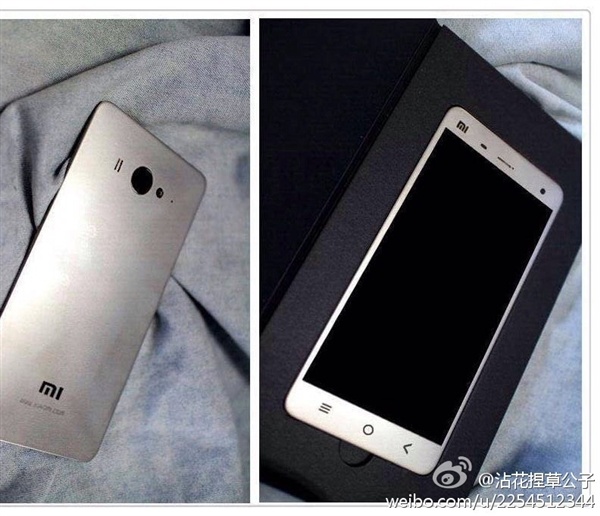 There’s a new batch of photos published on Weibo by user @iLevon, who has shots both of the front and back of the Xiaomi Mi4. This flagship phone is coming on July 22nd, during a special event scheduled by Xiaomi.

There have been a lot of leaks surrounding this model, that was initially said to have a metal back. Then we found out it was actually going to be plastic material made to imitate metal, just like the LG G3. The same account on Weibo said that Meizu has a conference in September, where it may reveal MIUI v6 and other new software. The Xiaomi Mi4 seems to feature capacitive buttons, the typical minimalistic ones for its maker and its back is very well made and could fool anyone it’s made of metal.

For a while we expected this model to be a 5.5 inch QHD unit, but it appears we’ll get a 5 incher with Full HD screen according to other fresh leaks. We’ll also get 3 GB of RAM, 16 GB of storage and a Snapdragon 801 CPU. A 13 megapixel back camera, front 5 MP shooter and a 3000 mAh battery are also on board, plus 4G LTE. The camera seems large enough to bring us very solid picture taking abilities. 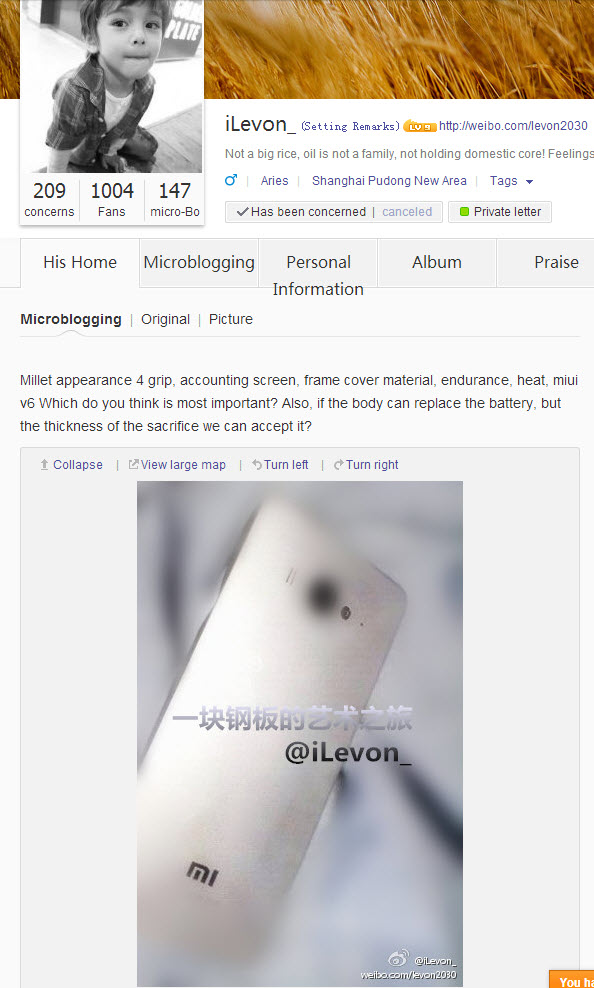 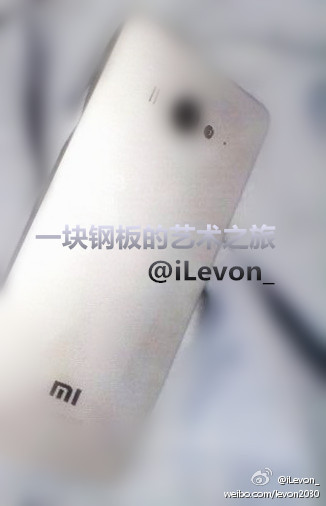 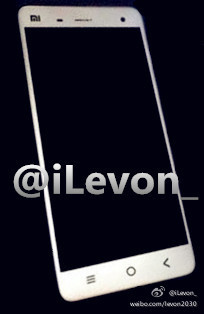