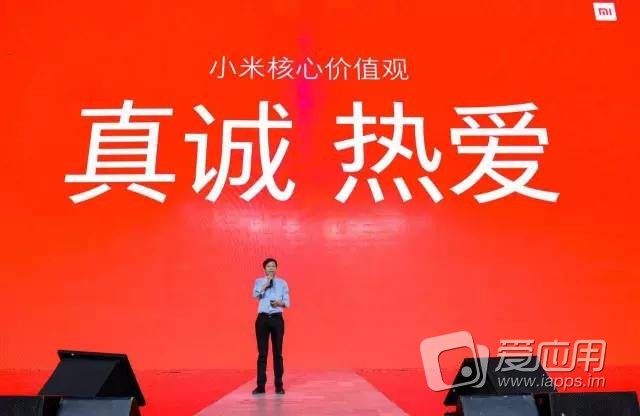 This week, Xiaomi’s CEO, Lei Jun delivered a speech at the Peking University, detailing the company’s strategy for the new year. In 2017, Xiaomi wants to expand and increase its income margin past the 100 billion yuan mark, which is basically $14 billion. To do that a 5 pillar strategy will be used.

Over the next 3 years Xiaomi intends to open 200 new shops, to increase the brand’s presence all over the world. Am interesting aspect of the speech had to do with emotion, with the Xiaomi official claiming that “sincerity and love” should be the core values of the firm. Devotion to customers and honesty were also promoted. Xiaomi has been stalling a bit over the past years growth-wise, after a booming start in the early 2000s, so 2017 will be interesting to watch and see if they return to form.

Now the AI and mobile commerce bits were interesting to see as part of the phone maker’s strategy and I would have expected to also see AR and VR there. AI possibly means they’re looking into their own assistant, like Alexa or Google’s solution.