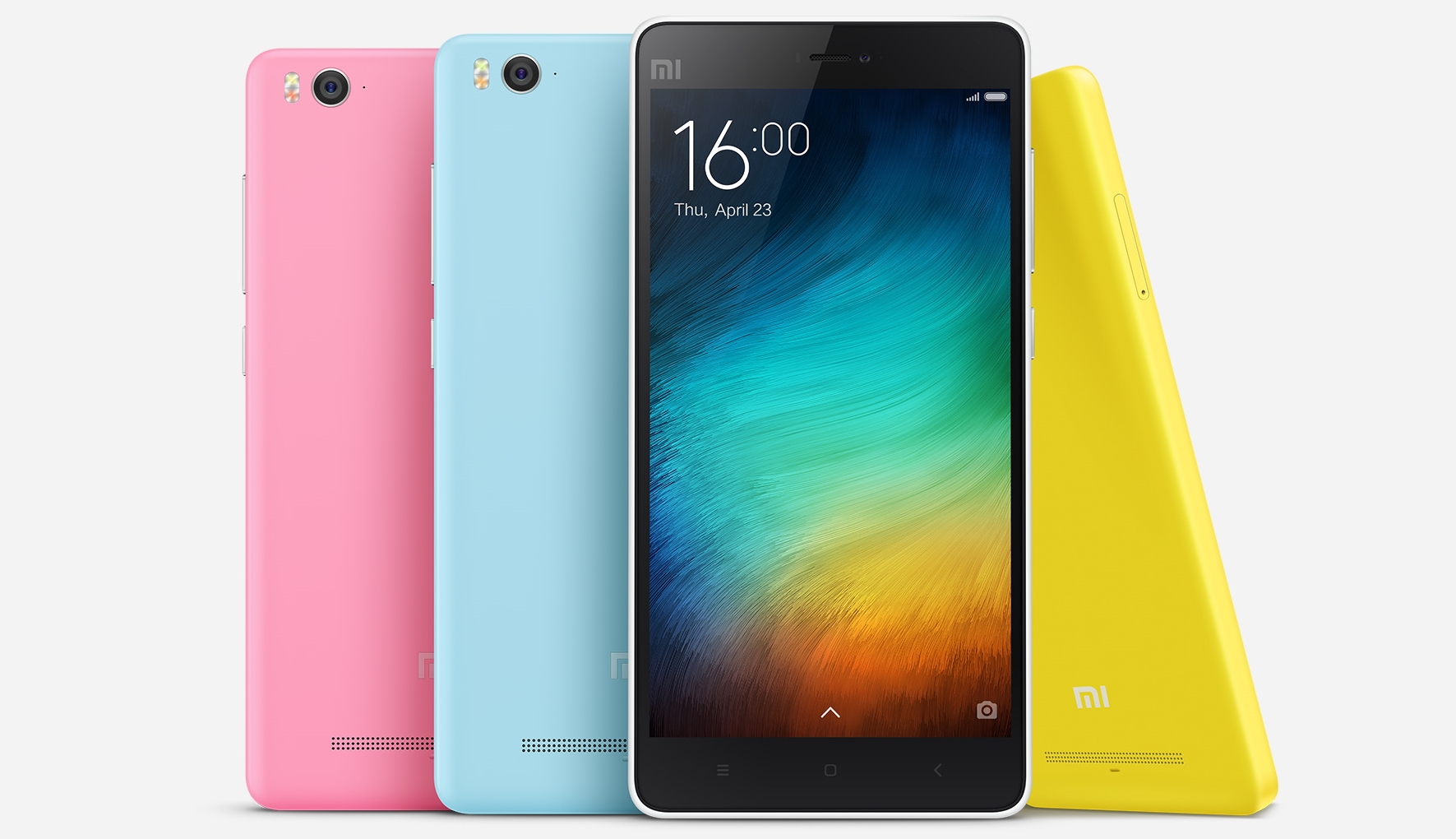 Through a new report cited by DigiTimes we get to know today some information about Xioami’s sales for the first quarter of 2015. Apparently, according to IDC, the Chinese company managed to ship almost 15 million smartphones in this first quarter, more precisely 14.98 million units. 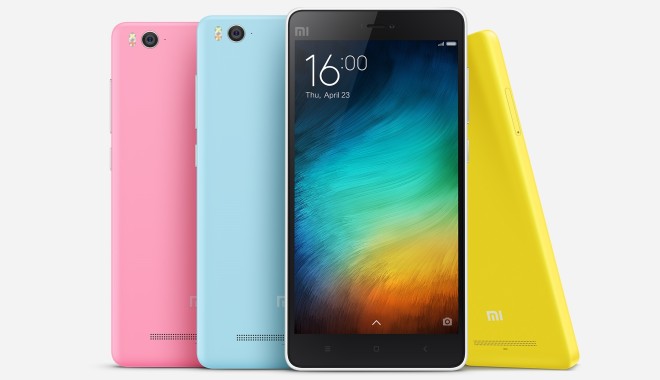 Thereby, compared to the same time period of last year, Xiaomi sales increased with 4.98 million units from 11 million. When it comes to the sales made in China, we get to know that Xiaomi shipped 13.5 million phones while Apple sold 14.5 million iPhones.

IDC also unveiled the fact that Apple occupies in the present the first place in China’s top smartphone sellers with a 14.7% market share, while Xiaomi is placed on 2nd with a 13.7% market share.