South Korean handset maker LG is the world’s third largest cellphone vendor right now and they seem to be very keen on Google’s operating system, Android. This becomes even clearer if you take into account that the company’s CEO, Nam Yong announced during CES 2010 that half of LG’s 2010 phones will run Android OS. 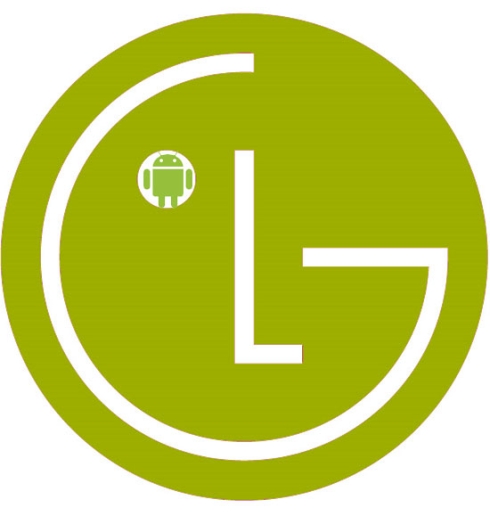 LG is known as an important partner for Microsoft and for its use of Windows Mobile on the handset it sells. The South Korean phone maker seems to sense that it’s losing ground in the smartphone market, so it probably wants to capitalise on the Android gold rush going on these days.

Also, LG announced that Google will provide content for its future devices and the company joins a long list of brands opting for the Android platform, like Motorola, Lenovo, Dell and even Sony Ericsson. If Moto made it with Droid, why shouldn’t LG do the same, or better?