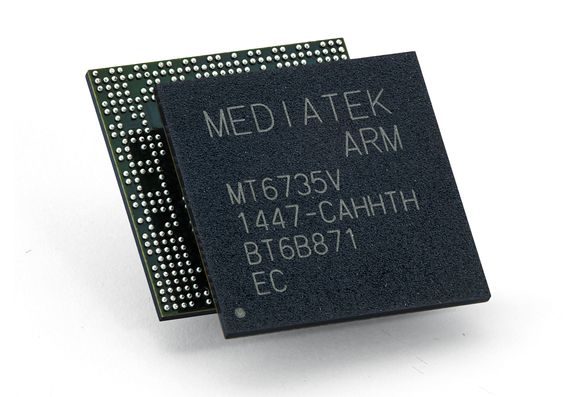 Mediatek announced this week that its subsidiary, Mstar Semiconductor has purchased Alpha Investment Technology for the price of $65 million. This company is specialized in Image Signal Processing and multimedia processors for portable devices.

They deal with TV/Web camera processors for Smart TVs and high definition video communications, like video conferencing for example. Multimedia processors for digital video recorders, as well as car DV and personal media players are also their area of expertise. MediaTek will thus expand operations into a new area and increase competitiveness on the global market, as they merge with AIT.

AIT will then become a subsidiary of MStar Semiconductors. Right now AIT has 100 employees, while MStar has between 2000 and 3000 employees. Video conferencing is an area of business that will never run out of customers and smart TVs are also increasing, so MediaTek’s move is smart. Expect to see more TV sets and videocall devices with their chip inside.