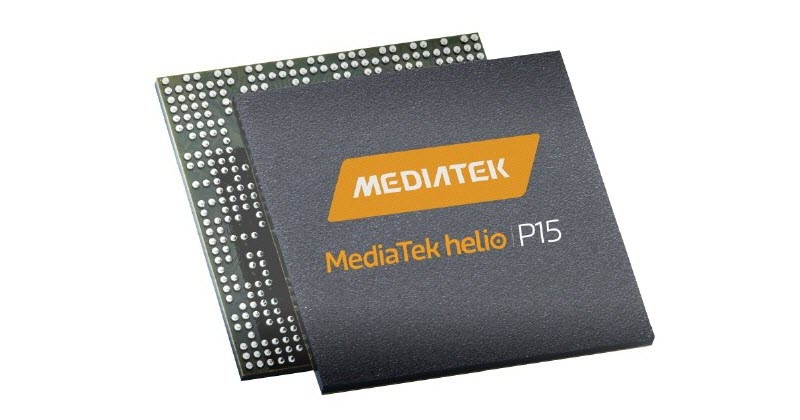 MediaTek debuted a new chipset today, one that will surely be in high demand on midrangers over the next year or so. The newcomer is dubbed Helio P15 and it’s supposed to follow in the footsteps of the popular Helio P10. 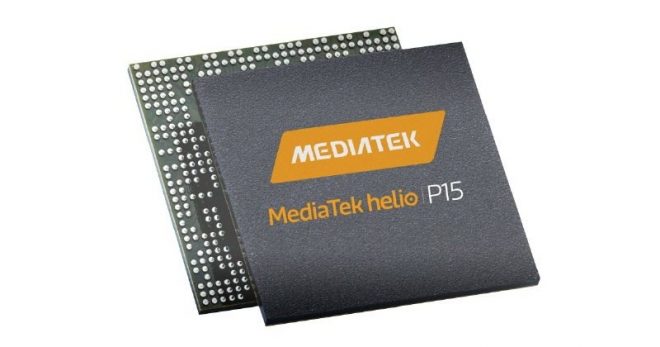 The CPU will get to devices in late 2016, or early 2017 at the latest. It’s still an octa core affair, but this time the clock speed is 2.2 GHz, instead of the 2 GHz of the Helio P10. The GPU is a Mali-T860MP2, which is the same one that the Helio P10 had. It comes with 2 clusters/cores and performs similarly to an Adreno 405 for example.

MediaTek claims that the new chip offers a 10% jump in performance compared to the predecessor. It brings support for A-GPS, Glonass/Beidou, WiFi 802.11 a/b/g/n and support for up to 4 GB of LPDDR3 RAM. The smartphones using this chip will be able to use cameras of up to 21 MP and up to Full HD screen resolutions.