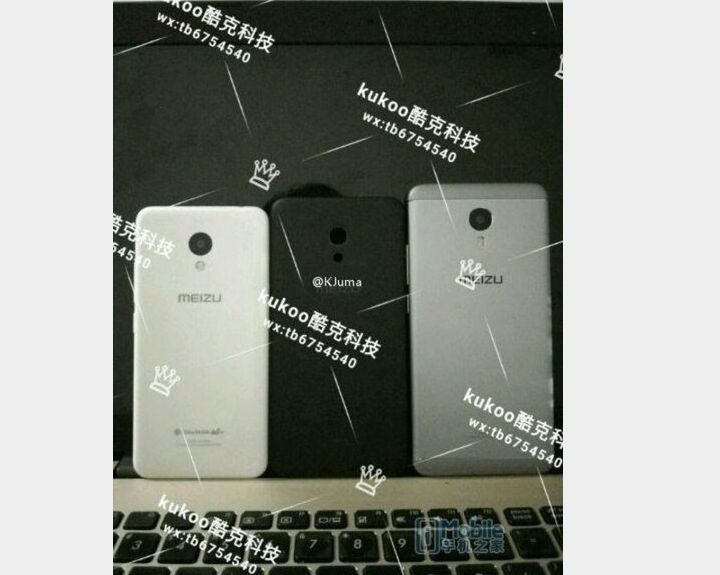 The Meizu Pro 6 may have inaugurated the iPhone 7 antenna cutout design even before Apple did, but that model lacked what many other flagships this year had: a sidekick. That’s why the Meizu Pro 6s makes sense now that it has leaked in GeekBench. 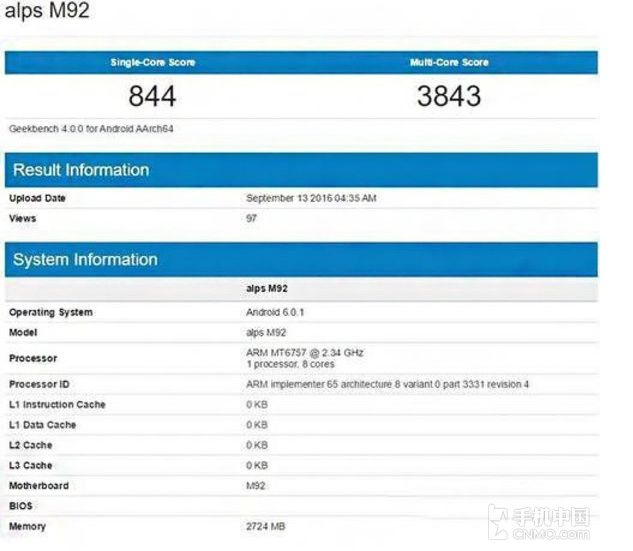 It was listed in the GeekBench database with a reasonably solid score of 844/3843 points in the single core and multi core sub-tests. Keep in mind that two models were actually listed, one under the codename M92 and one as the M96. One of them may be a phablet version of the Meizu Pro 6 and the other the Meizu Pro 6s. The GeekBench info has the device listed with a MediaTek Helio P20 CPU clocked up at 2.3 GHz, as well as 3 GB of RAM and Android 6.0.1 as the OS.

We’ve also got a GPU with clock speeds up to 2.3 GHz, which even goes past the 650 MHz GPU of the Samsung Exynos 8890. The picture leaked below also seems to show that the design hasn’t changed very much and we also learn we’ll be getting a charger with variable output bundled with this model (5V/8V/12V and 2A/3A). Expect a more affordable price than the Meizu Pro 6. 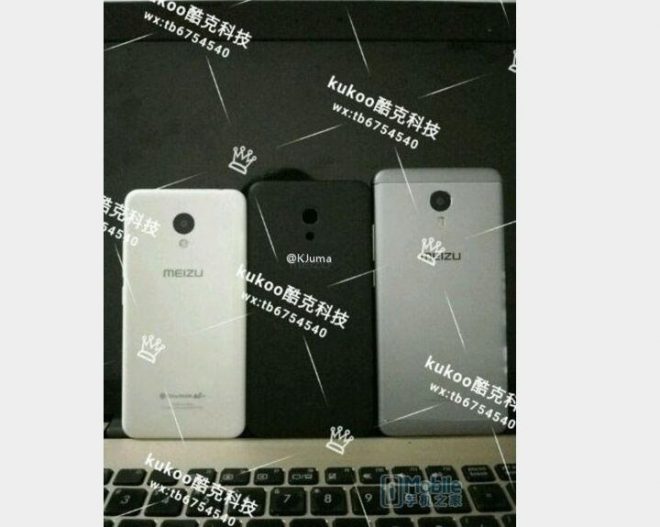