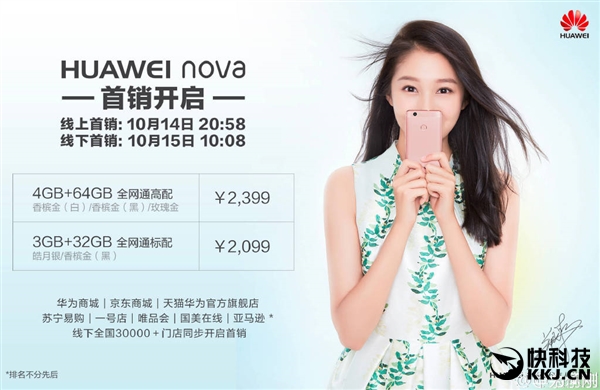 Unveiled early last month at IFA 2016, the Huawei Nova handset has just now reached China, where it’s selling, starting from a price of $311. This model is available in two versions: one with 3 GB of RAM and 32 GB of storage and one with 4 GB RAM and 64 GB of storage, priced a bit higher, at $356. 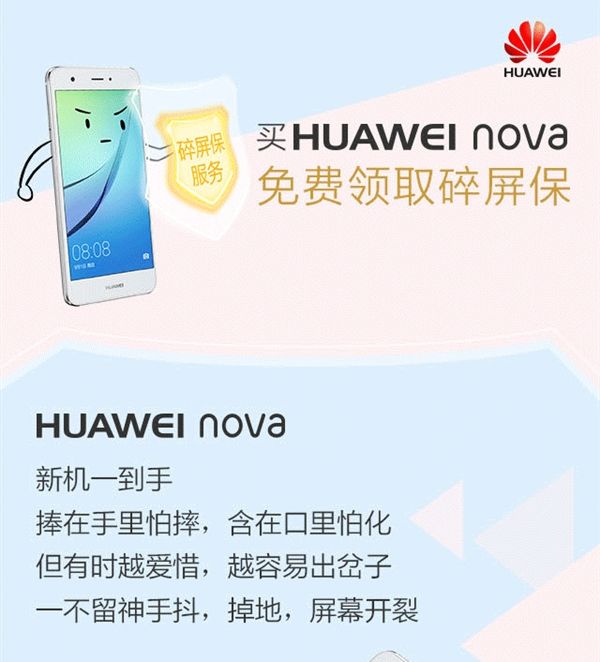 The device is available in rose gold, champagne white or champagne black. There’s also a special offer, taking place between October 15th and November 15th, that brings a free screen protection to customers. There’s also an interesting Huawei program, that replaces models dropped, smashed or broken units for free, especially when the screen is concerned. 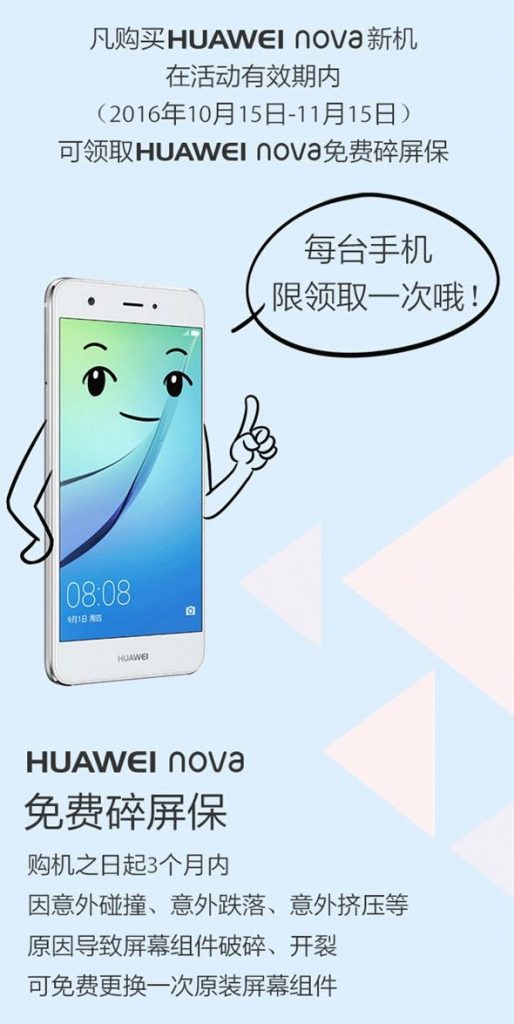 Huawei Nova has a beautiful 2.5D glass and it looks like a miniature version of the Nexus 6P. The device has a Full HD resolution, an octa core Snapdragon 625 processor, 12 megapixel camera with 4K video capture and OIS and an 8 MP front shooter with Makeup and Beauty features. There’s also an USB Type C port in the mix, as well as a 3020 mAh battery and DTS 7.1 surround sound.