Home HTC HTC One M9 Finally Gets Certified by TENAA 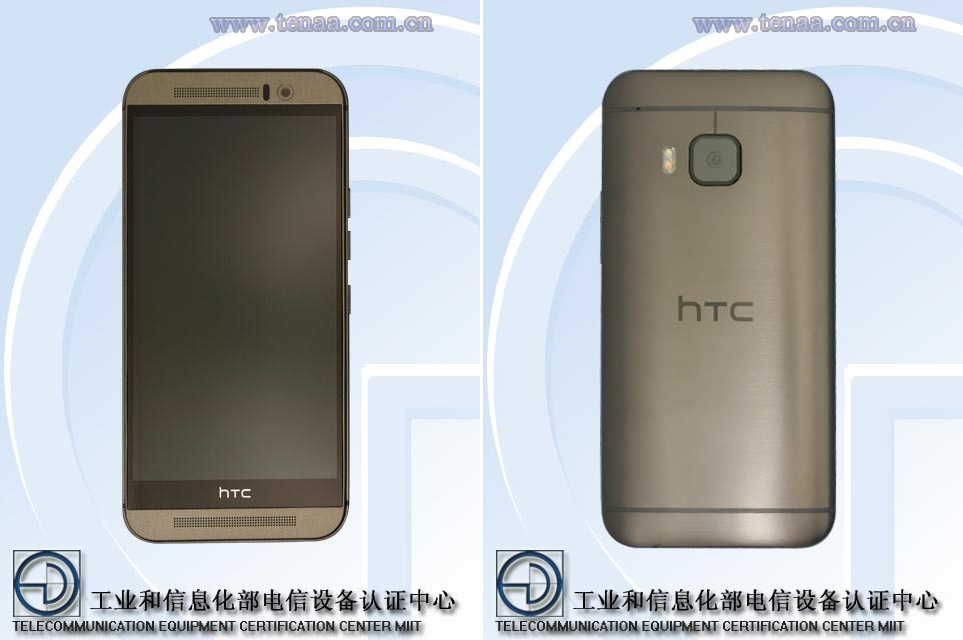 If in the case of other smartphone manufacturers we see that their new devices are revealed by TENAA way before the official launch event, with big names from the industry the things are a little bit different. We’re talking about the HTC One M9, device that got its certification from TENAA on March 27th. 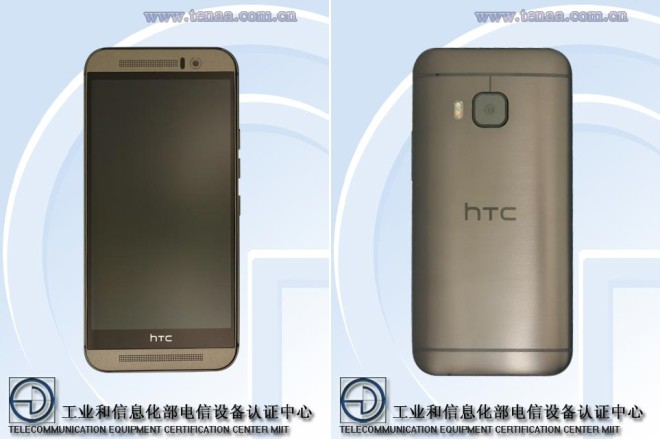 This thing could happen in order to keep the phone specs and design secret until the official announcement made by producers. Anyway, this certification received confirms the fact that the One M9 comes with a 5-inch Full HD panel, an octa-core Qualcomm Snapdragon 810 processor and 3 GB RAM. 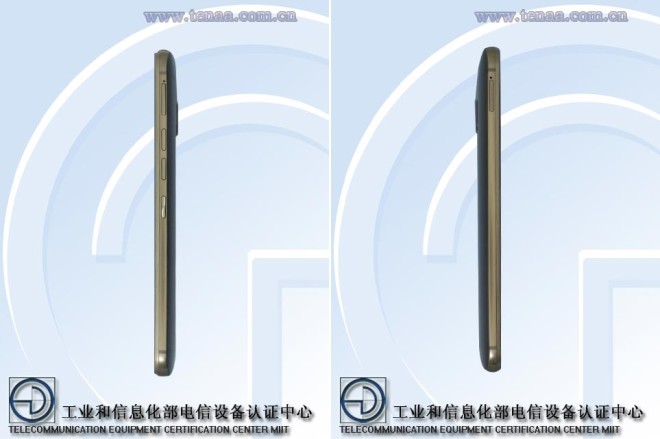 In case you don’t know, HTC One M9 had some problems with overheating, so the company decided to low the processor frequency at 1.5 GHz per core. By doing so, the phone won’t pass the 50.000 verge in benchmark tests like AnTuTu. Also, the 20.7-megapixel camera is not as good as the number it shows.