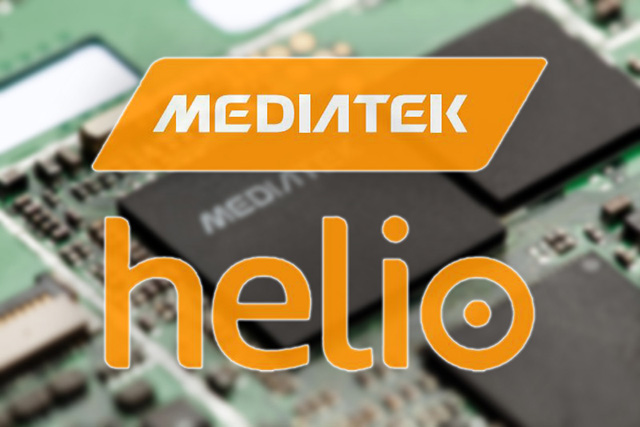 At the end of March we found out that MediaTek launched its Helio series of chipsets, that are expected to be a big deal on high end devices. The name Helio comes from the Greek god of sun Helios. It appears that the previously announced chipset MediaTek MT6795 has been turned into Helio X10 and more details are available below.

The “X” in that name stands for Extreme Performance and then there’s the Helio P, standing for Performance. The P series has lesser features, but the consumption is better optimized. We don’t have details about the P chips, but the X one are pretty much clearly detailed. Helio X10 has an octa core 64 bit setup, with Cortex A53 cores, 2.2 GHz clock rate and LTE support. 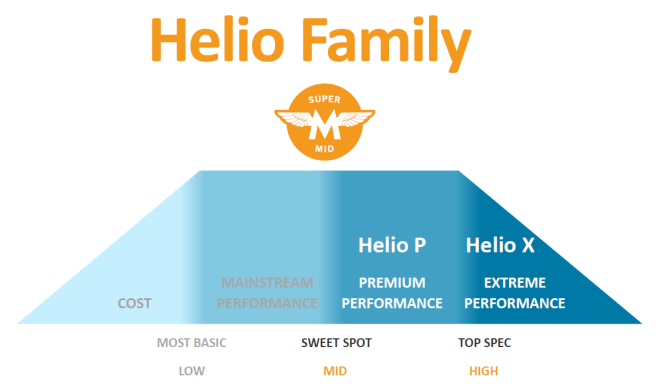 There’s support for a screen resolution of 2560 x 1600 pixels and 4K video decoding as well. We’ve got heterogenous processing technology included here, so all 8 cores can operate at the same time. The X10 is a 20 nm chip, with support for dual channel LPDDR3 RAM, Full HD 480 FPS video capture and 4K recording and decoding. Finally wireless charging and Glonass are also on the list.