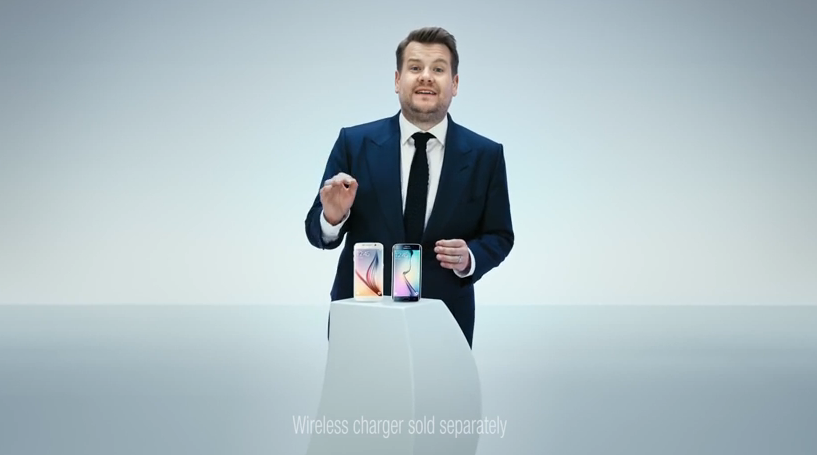 Samsung has just unleashed upon the world the Samsung Galaxy S6 and Galaxy S6 Edge commercials, since after all it’s April 10th today. This is the date when both models are available in stores and TV commercials are obviously required. 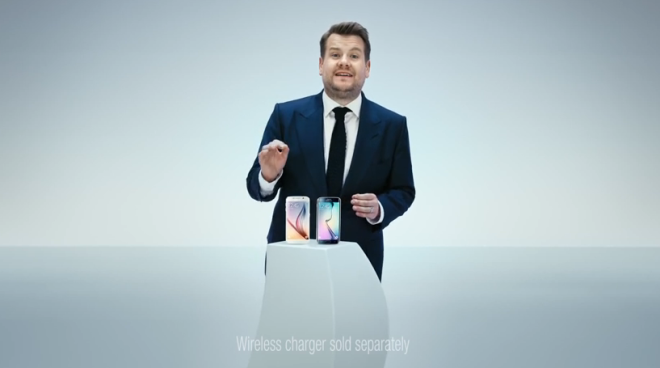 The first of them features James Corden, the new host of The Late Show, being part of a video shooting for the ad. His alter ego is Wilf, which is still Corden, but this time with a hipster beard and hipster vision about how the ad should be. That includes Tron-like lighting, dancers and lasers. The commercial is funny and the British accent of the protagonist is quite nice, as are the sequences when he’s trapped inside the Galaxy S6 and S6 Edge.

Then there’s the classy ad, the one based on emotion, meant to win awards for one agency. It’s all about anticipation, ahead of recording a song in a studio, taking a fun fair ride on a rollercoaster or reading a note from a girl in school. Galaxy S6 Edge is delivering the lighting effect at the end and also being revealed as an anticipated gift inside a box.

Pretty good ads and most of all… not boring!