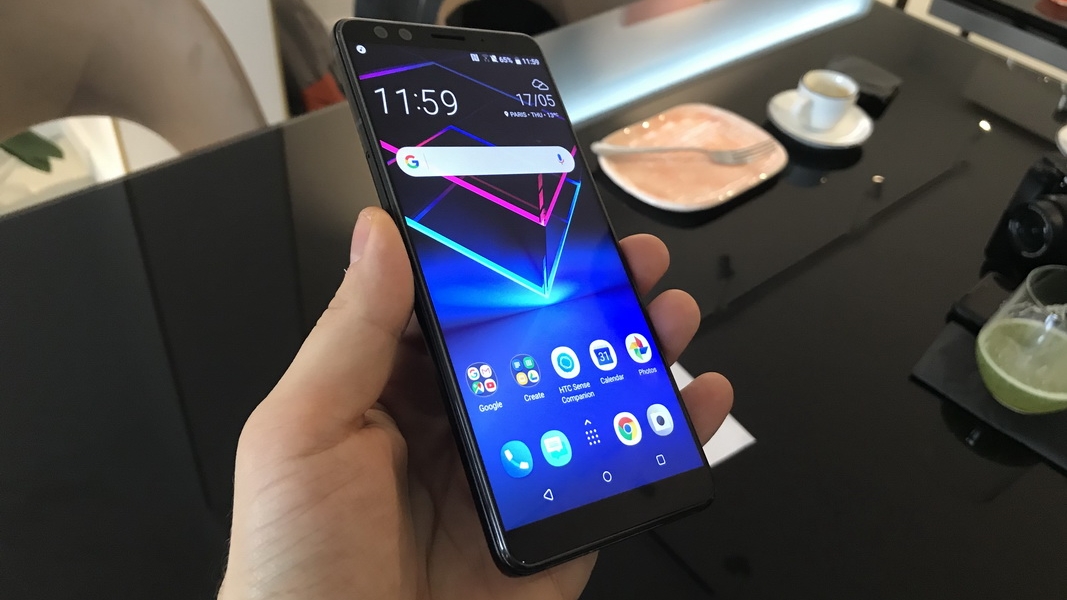 Just as expected, HTC U12+ debuted officially over the past 24 hours and it came with all the features we suspected. We actually have a pre-review of the device right here and we loved its new hue, but we weren’t sure about its capacitive buttons. Yes, you read it right, it has capacitive buttons in lieu of physical ones.

HTC U12+ is basically an upgrade from the HTC U11+, as HTC decided to skip the U12 alltogether. The device keeps the IP68 waterproofing, but gets a brand new Super LCD 6 screen with a 6 inch diagonal and DCI-P3 support, as well as HDR10. It’s a tall 18:9 screen, with 1440 x 2280 pixel resolution and the same pressure sensitive frame associated to Edge Sense squeezes. 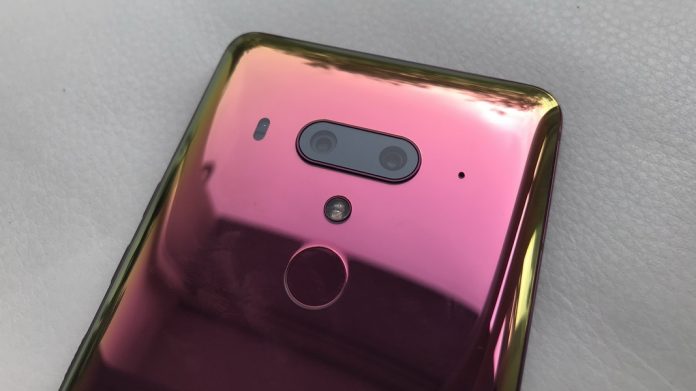 The feature has reached version 2.0 by the way and it triggers more options, functions and apps via short or long squeezes, or simply keeping the device squeezed. The handset opts for the latest Qualcomm CPU, the Snapdragon 845, together with 6 GB of RAM, so there’s no longer a 4 GB RAM version. 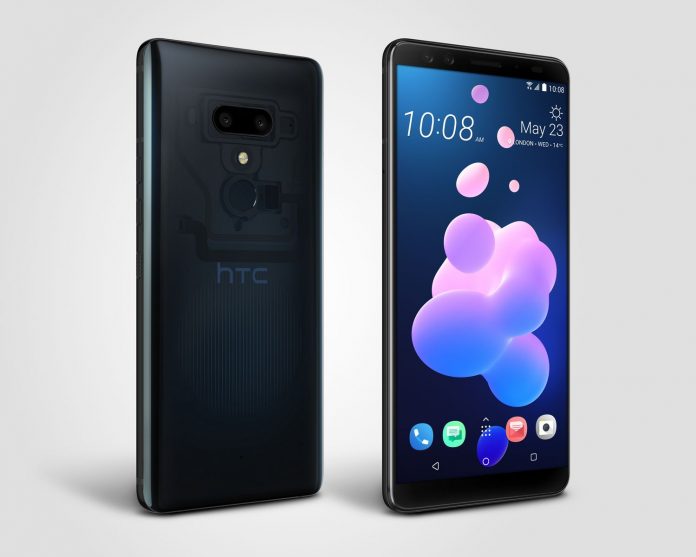 It also has 64 GB or 128 GB of storage, as well as a microSD card slot. It runs on Android 8.0 Oreo with the custom HTC skin on top and the promise of an update to Android P. We also have that semicircular menu popping up from the sides, when the squeeze is happening, by the way.

And now we get to the camera: a 12 MP and 16 MP sensor combined, with Ultrapixel technology and 2x optical zoom for the 16 MP shooter. The main sensor has a F/1.8 lens and OIS, as well as PDAF and laser focus, too. The cam does 4K 60 FPS video and Full HD video is taken in 240 FPS.

The selfies are taken with two 8 MP cameras and I’ve heard that they also have OIS (may not be true). The handset uses a 3500 mAh battery once again without wireless charging like last year. The device is already up for preorder at $800, clad in glass and metal.

It has a back side fingerprint scanner, stereo speakers with HiFi and BoomSound and a nifty new Flame Red hue. The blue version is transparent. I’m not very sure that people will get excited to use the capacitive buttons instead of the physical ones.