Nexus One owners that are using AT&T’s network have just started receiving OTA updates for Android 2.2 RFR85, as Engadget informs us. This was dubbed the “bulletproofed” Froyo build and we’ve heard that the update is also hitting devices working on other networks. 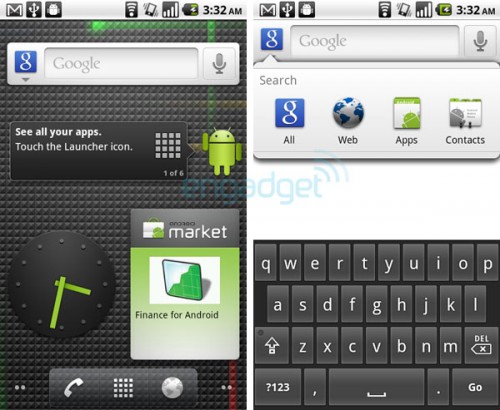 There’s a direct link from Google’s servers available here, allowing you to update from EPE54B to FRF85. Also, Engadget claims that it has received a picture of a T-Mobile Nexus One with FRF85 on board, updated from Android 2.1 build ERE27.

Here’s a direct download link for FRF85 on T-Mobile and a couple of hints regarding the DIY update are available here. Remember folks, this has become as official as it gets.