Believe it or not, Samsung and Nokia have got nothing on Apple, at least in the last quarter. Reuters is reporting that Apple surpassed Nokia as far as the total operating profit is concerned in the September quarter. Big ouch for the Symbian worshipper, right? 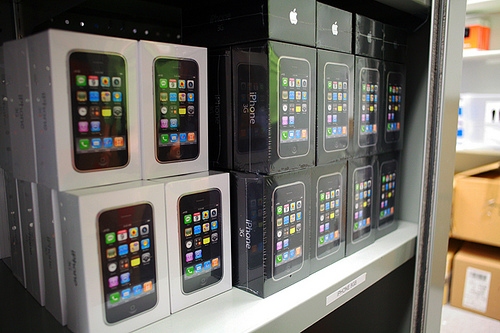 The last time that Nokia took a blow like this was back in Q3 2007 and we have to mention that Apple’s only been part of this handset game for 2 years now. The iPhone generates a massive flow of cash for the folks at Cupertino, who sold 7.4 million units in the July to September quarter, generating sales of $4.5 billion.

Meanwhile, Nokia sold 108.5 million handsets, with sales of $10.36 billion. The fact that Apple surpassed Nokia is mostly due to financial obligations and the current economic depression, but the Finns are ready for a comeback, thanks to the freshly released N900 high end phone.