After Google announced the expansion of its services into the TV world with Google TV, now the search engine giant wants to reach out into the automotive industry. That’s what Oliver Lauer from Düsseldorf, Germany claims in a recent tweet. We have all the reasons to believe this rumour since Oliver is a software and web veteran, plus head of software architecture at HSBC. 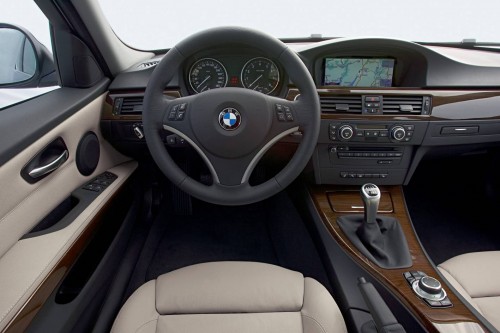 The man is the founder of the Mobile Monday blog, so he must have some connections, either at BMW or Google. Imagine playing with Android while in the car… and let’s hope that this doesn’t distract you from driving. Also, Google Search in the car sounds appealing, specially if it’s done via voice.

How about an even more futuristic idea? A camera on top of your car with Google Goggles support?