If you want a Lumia phone but can’t stand the OS on it (WP7 Mango), there’s always the option of getting a clone, that might just run an OS to your liking, such as Android. Such a device could be seen at CES 2012, courtesy of Rockchip. China-One Z500M is its name and it resembles the Nokia Lumias and the N9 greatly. 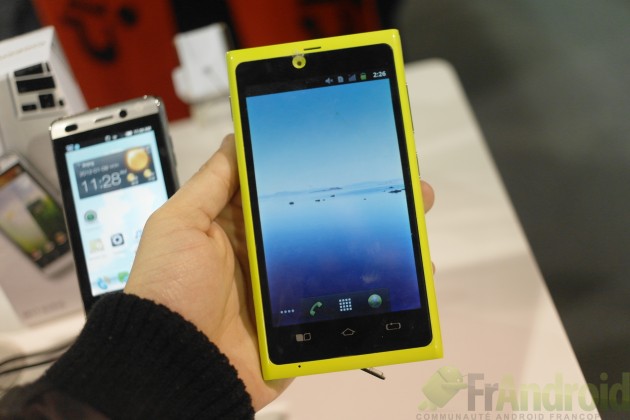 The handset goes for 159 euros and it’s available in more than one color, just like the Lumia 800, for example. I have no idea what specs this model has, but I bet there’s a Rockchip CPU inside, since I’ve seen this kind of chipset on many tablets from Asia. What’s funny is that Nokia also has a booth at CES and that it’s not even far from the one of Rockchip. Imagine the scandal if they saw a clone on display here. IT’s also funny that it all happens in the USA, the land that Apples calls home and the place where their cloning paranoia comes.

If I know Chinese cloned phones as well as I do, the Rockchip China-One Z500M comes with a single core processor, 480 x 800 pixel resolution, an older version of Android, a TV antenna, dual SIM slots and maybe a 5MP camera. What do you think of this clone? 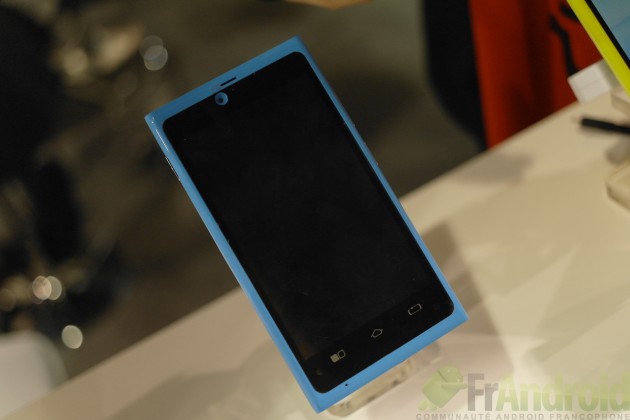 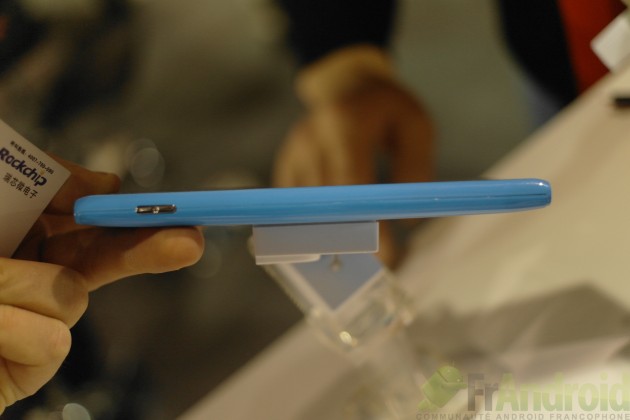