Although the folks at Google and OHA have only recently allowed developers to toy with the Android 1.5 “Cupcake” SDK, there are people who have already messed with the software on their G1 devices.

I’m talking about the XDA-Developers community, that has been playing with Cupcake for the past days, especially one of their members, haykuro. 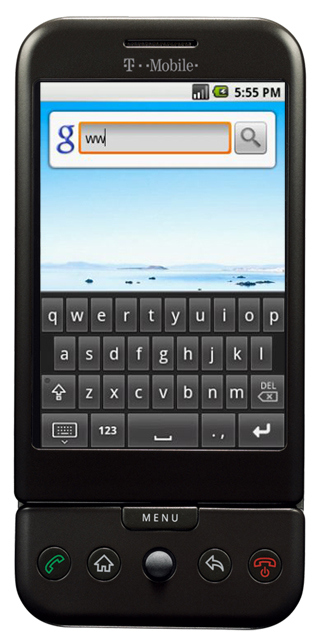 The skilled developer managed to port the software of future and upcoming Android devices to the current one, G1. Even average users will be able to make the update work on their handsets, thanks to the very clear tutorials made by the XDA folks. Keep in mind that the software comes with all the APNs for T-Mobile and AT&T preloaded with it.

So, gone is the waiting time before Google or HTC decide to provide a software update… haykuro has the key!