Just days after some of you T-Mobile G1 users got the RC29 update (by mistake?), Google launched the RC30, meant to patch Android’s jailbreak. Yes, that’s possible in case you didn’t know it, but the big “G” goes ahead and spoils the fun just like Apple usually does with its phone. 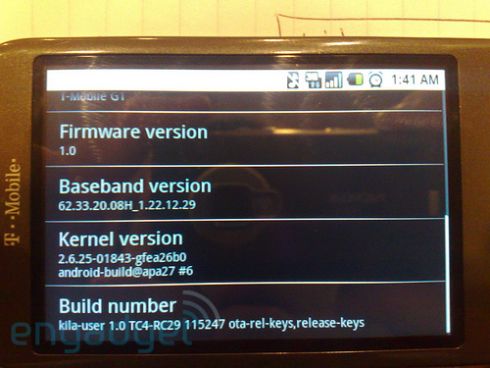 This update is less mysterious than the RC29, however we still don’t know what else it does, beside “fixing” the jailbreak. It might just do that and nothing else, in that case being a rushed release, in order to stop those evil, evil G1 owners from jailbreaking their devices and installing any third party software.