The G1 phone will start selling this Wednesday at a discounted price, according to statements from within Wal-Mart. Not the most glamorous beginning for Google’s phone, but surely an accessible one over US territory. 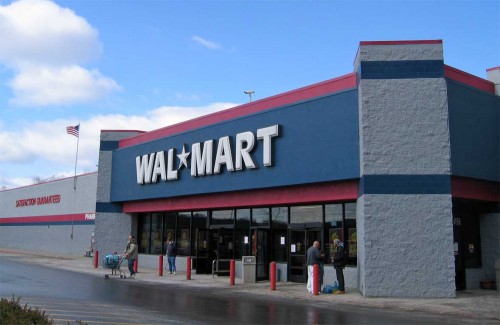 How can we be picky on the store as long as the G1 handset will be selling for a discount price so soon since its release? The device has been long awaited and is now sold through T-Mobile USA.

The T-Mobile G1 has been released for pre-order last month and aroused the interest of many people, mostly dues to the fact that it operates on Android, Google’s new operating system. 550 Wal-Mart stores offer the G1 for the reduced price of USD 150 for new customers, or existing customers eligible for an upgrade, who sign up for a two-year agreement.

[via: CNN via phandroid]